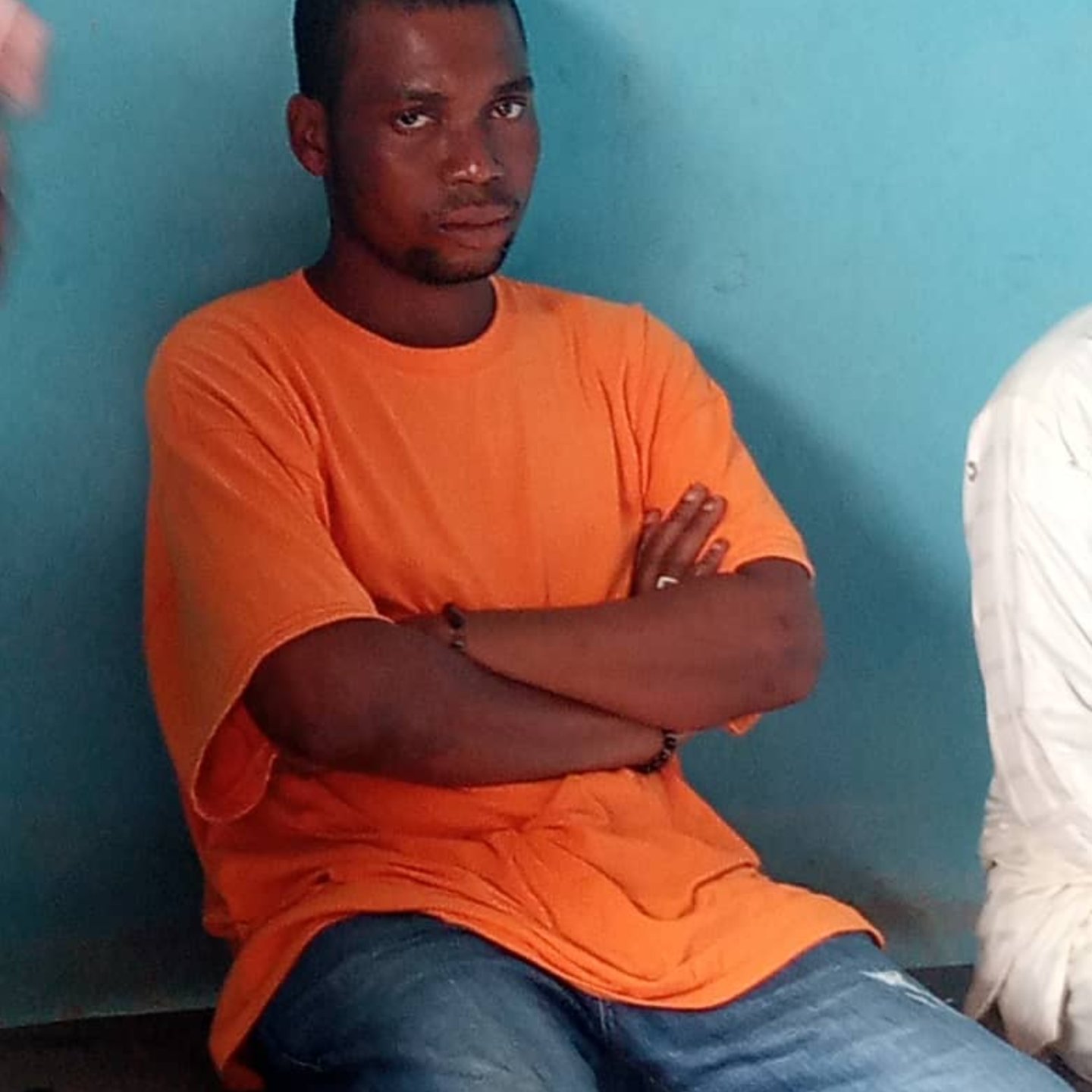 A man who called himself a surgeon operated on a 45-year-old man identified as Joshua Haruna, and left him open overnight at Lere Gambar, Bogoro LGA, Bauchi last weekend.

Haruna was the APC chairman of Boi C Ward in the LGA while the surgeon, Andrew Godwin, who comes from Nasarawa, is a drugstore owner known for carrying out surgery in the Bauchi community.

Joshua, before he died, was left open and unattended to after the surgery, according to the Daily Post.

And Joshua was not the first dead victim of Godwin’s criminality.

Before the Joint Task Force in Bauchi State arrested him, Godwin had butchered many in a similar way.

He has been handed over to the police.

Adamu, Tinubu on collision course over composition of PCC