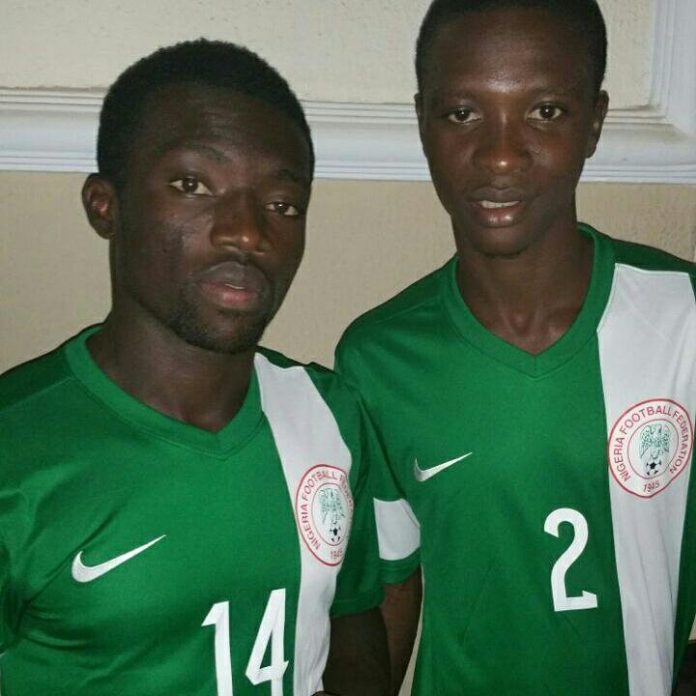 Former Golden Eaglets,  Aacc FC, FC DINAMO TBILISI presently with FC Zugdidi Midfielder,Luqman Gilmore said he wish to be called back to the National team despite being part of the youth setups since 2012 when he came on stream .

The youngster who celebrated his 23rd birthday on 10th May shared his pains and perseverance during a chat with National Daily.

He explained that his faith preaches patience and perseverance but no Nigerian upcoming footballer has probably displayed such rare candour in the face of adversity as much as Luqman Gilmore, the youngster currently attached with FC  Zugdidi in the Georgian Liga 2.

Gilmore told our reporter that he has been part of all levels  of the national youth team set ups be it the Golden Eaglets Flying Eagles and Olympic Eagles yet he was not opportune to be so selected for any of these teams since he came on stream in 2012.

Yet Gilmore would be the first to admit that he’s indeed a great disciple of Muhammad Hafez-e Shiraz , influential  Iranian and Persian poet who preached the art of patience and perseverance during his life time.

“The management of Stoke City were so happy when I was invited to the national U-17 team ,where I did my best but not being able to make the squad for the 2013 U-17 World Cup in the United Arab Emirates affected my career negatively.

“My long term aspiration is to play at the highest level possible and hopefully for the Super Eagles in the nearest future with a lot of players that we trained together at one time or the other in the Golden Eaglets, Flying Eagles and Olympic Eagles.”