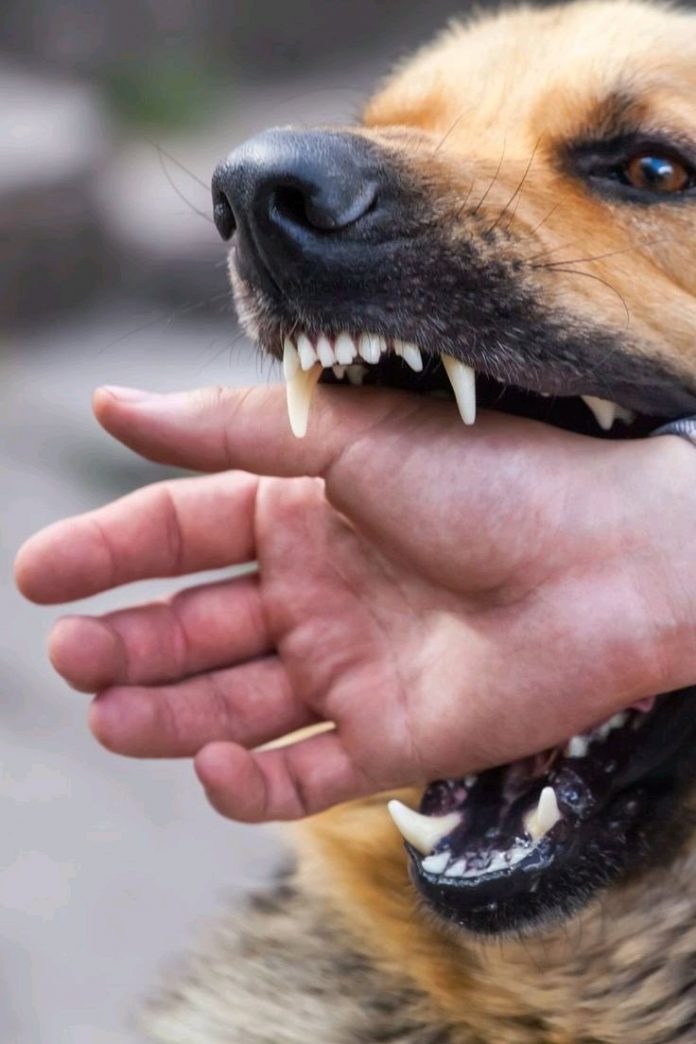 There is a popular saying that ‘dog is man’s best friend” but dogs can sometimes act in ways that can directly put those words to test, especially when they act in hostile manners toward man. When dogs become hostile, they often employ the use of their canine teeth to impose either minimal or maximum damage on the body of their victims. It could be a matter of being at a place at the wrong time, while sometimes, it doesn’t matter whether you are familiar with the dog or are its owner.

You may be playing with a dog this moment, and the very next one, the dog, due to either sheer excitement or hostility, has dug its canine inside of you, leaving you with wounds and the accompanying pain. When this happens, it becomes very important for you to immediately take steps that will ensure that you significantly reduce the risk of infection by promptly treating the wound. Infections induced by dog bites are often a result of the presence of bacteria such as staphylococcus, streptococcus, pasteurella, and capnocytophaga in the mouth of dogs, as well as rabies, especially in unvaccinated and feral dogs.

Therefore, to reduce the risk of infection, below are 7 actions you must take immediately you are bitten by a dog:

1. Wash the wound and its surrounding area by using a mild soap. You should also run warm tap water or generally warm water over it for 5 to 10 minutes;

2. Slow down the bleeding by tying the wound with a clean cloth;

3. Rub an antibiotic cream on the wound if you have it;

4. Wrap the wound in an uninfected, sterile bandage;

5. Keep on the bandage that is wrapped on the wound and seek medical attention;

6. After an examination by your doctor, you may have to start changing the bandage multiple times a day;

7. Be on the lookout for signs and symptoms of infections such as redness, swelling, increased pain and fever. Some foods are known to accelerate the healing of wounds and it may be great to consume such foods when you are bitten by a dog. Such foods include: 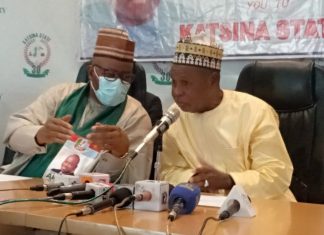