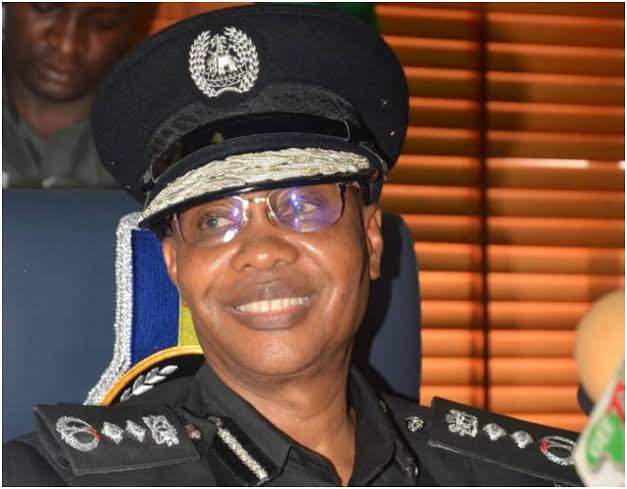 The Inspector-General of Police, Ag. IGP Usman Alkali Baba, on Friday met with Police Strategic Commanders – Zonal Assistant Inspectors General of Police, Commissioners of Police and Deputy Commissioners of Police (Operations) – in the South-South and South-Eastern states of the country. The meeting, which was held at the Force Headquarters, Abuja, was said to be part of the efforts by the new Police leadership to critically diagnose the security threats in the region and evolve new policing strategies and responses towards tackling the threats.

The IGP, while noting that the South-East and South-South geo-political zones of the country are very critical in the socio-economic stability and growth of Nigeria, said that no intelligence, operational and administrative efforts should be spared in ensuring that the security challenges in the zones are surmounted. He, therefore, gave marching order to the Strategic Commanders to rejig the security architecture in their Areas of Responsibility (AORs) and work with relevant stakeholders in restoring law and order.

The IGP further directed the Command Commissioners of Police and their supervisory Zonal Assistant Inspectors-General of Police to return to their AORs and implement resolutions reached, especially, on intelligence-led and community-driven operational strategies, to ensure security of lives and property in the region.

The IGP called for the support of citizens, noting that the operational strategies shall be within the framework of citizens’ consent, trust and the rule of law.