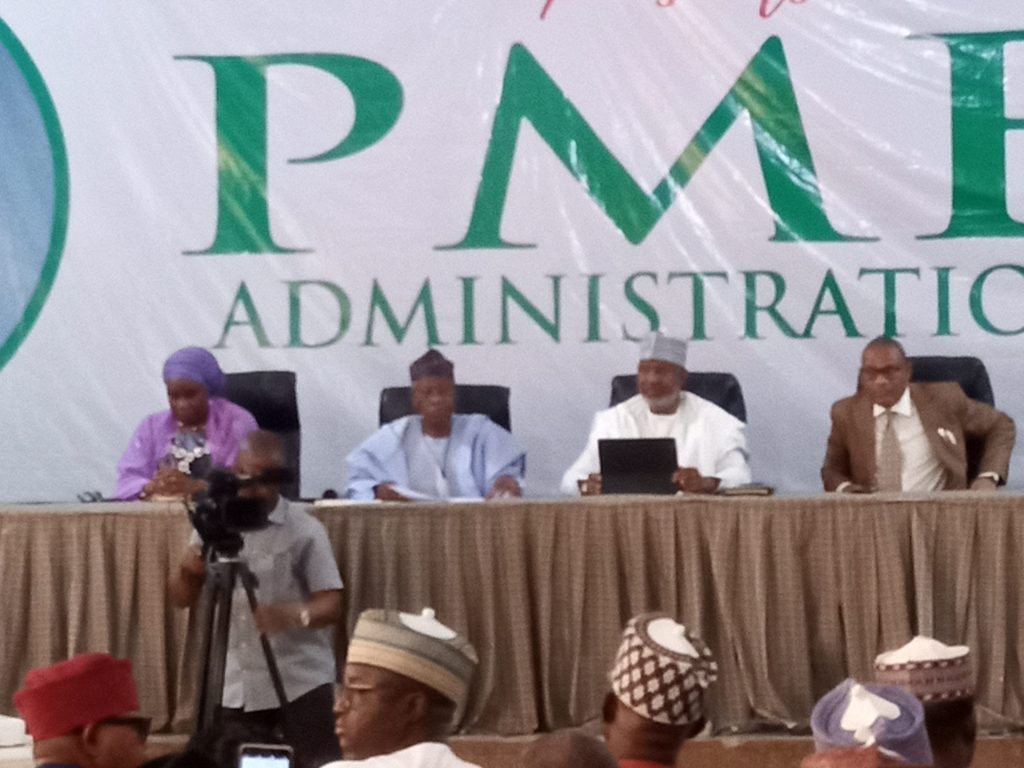 Implementing aviation roadmap will create 72, 300 jobs–Minister
Share this on WhatsApp
Spread the love

The Minister of Aviation, Sen. Hadi Sirika, says the implementation of the aviation roadmap will create 72,300 jobs within three years.

Sirika stated this in Abuja at the third edition of the “President Muhammadu Buhari’s Administration (PMB) Scorecard 2015-2023″ programme.

According to the minister, 9,100 direct jobs and 63,200 indirect jobs will be created within three years.

“The components of the roadmap include establishment of a National Carrier, development of Agro-Allied /Cargo Terminals, establishment of Maintenance Repairs and Overhaul (MRO) Centre,” Sirika said.

“ Following the advert in the dailies and the Economist magazine for Request for Qualification (RFQ) and evaluation of both technical and financial bids, Ethiopian Airline Consortium emerged as preferred bidder.

“The next step is negotiation and finalisation of the Full Business Case (FBC) to commence operation of local and international flights soon,“ he said.

Share this on WhatsApp
Related Topics:72300 jobsaviation roadmapMinister
Up Next