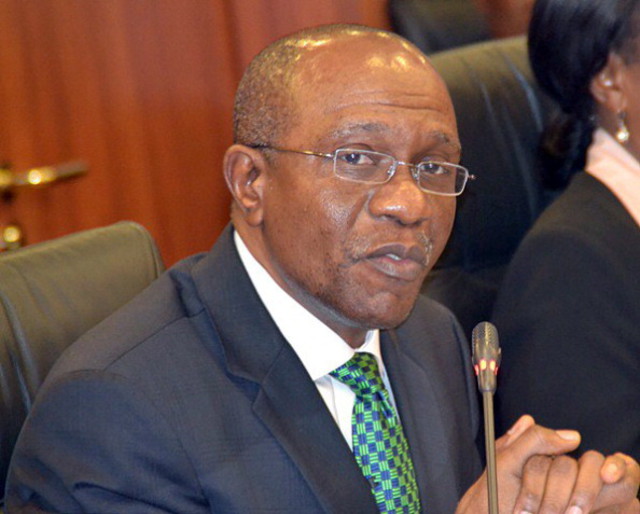 Financial experts have continued to express their dissatisfaction with the decisions of the Monetary Policy Committee, especially its decision to increase the benchmark interest rate by 1 per cent at their last meeting.

Experts argued that the increment would further depress the economy. Mr. Manz Denga, a former Managing Director of the Transnational Corporation (Transcorp) and former regional managing director of UBA, East Africa, said an increase in interest rate by CBN means less lending opportunity as the cost of borrowing goes up.

He said “if the bailout funds and CBN agric lending were at 9 per cent interest, I would rather want the CBN reduce the policy rate to match the 9 per cent. This would stimulate lending and economic activities, for the new government.

Emeka Chiakwelu, a financial analysis, said the inflationary trend will not be resolve by hiking of the interest rate. He said Nigeria’s problem is much deeper than that.” Despite the attraction of higher interest rate, the investors are not coming because of country’s debilitated infrastructures, poor image, and remittance policy and price instability.

“This is just the beginning; the more hiking of interest rate appears to be call of the future because inflationary pressure is not going to ease due to 1% hike.  The country’s reserve bank has demonstrated its limited monetary policy contribution that may become waned in face of daunting challenges as the fiscal policy of the executive is struggling to define itself.”

Also, Odilim Enwegbara, an Abuja-based economist and analyst said he was completely disappointed with the outcome of the CBN MPC meeting. He said if the CBN says its decision was based on increasing inflation rate, it “should be informed, if they don’t know that some countries have their inflation rates higher than their key interest rates (central bank rates), especially when the central bank’s MPR is focused on improving the economy.

According to him, “The most plausible way to bypass increased these anti-SMEs, anti-real investment monetary policy of the CBN is by the federal government creating a specialised development bank to function as the provider of cheap loans (single digit loans) to Nigeria’s critical and strategic sectors such as industrial, manufacturing and agricultural/food processing sectors,”Enwegbara noted.