The total loans in Nigeria’s banking sector hit N15.35 trillion as at the end of March 2019. This is according to the latest report released by the National Bureau of Statistics (NBS).

According to the report, about 3,891 firms and other debtors took individual loans above N1 billion in the banking sector.

The NBS, in its latest report, revealed that 1,205 debtors who had collected loans above N500 million and N1 billion currently owe banks N744.72 billion.

Non-Performing Loans: Non-performing loans as at the end of March 2019, stood at N1.676 trillion.

According to the NBS, the gross loans recorded in the banking sector stood at N15.480 trillion while the loans after specific provisions stood at N13.739 trillion in the period under review.

Meanwhile, the figure of non-performing loans at the end of 2018 was N1.792 trillion while the gross loans and loans after specific provisions were N15.35 trillion and N13.562 trillion respectively. 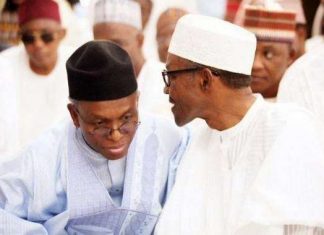