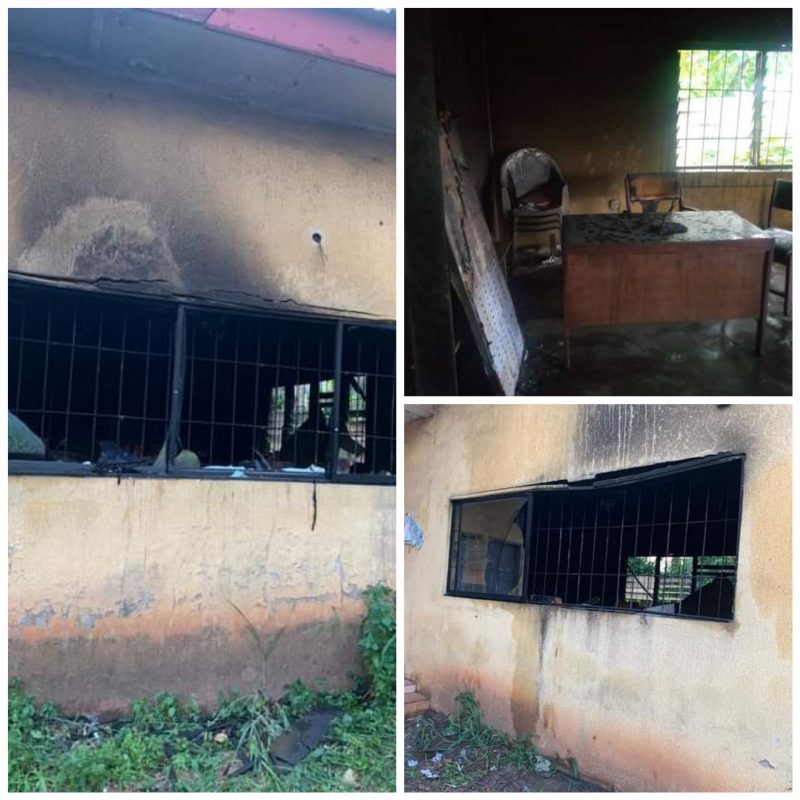 INEC office in Imo State, burnt to the ground
Share this on WhatsApp
Spread the love

The Independent National Electoral Commission (INEC) has said that its office in Oru West Local Government Area of Imo State has been set ablaze by arsonists.

The development comes two days after suspected arsonists burnt another office of the commission in Orlu Local Government Area of Imo State.

On November 27, 2022, an INEC office in the Izzi Local Government Area of Ebonyi State was set ablaze by unknown gunmen in Ebonyi State.

The National Commissioner and Chairman Information and Voter Education Committee, Festus Okoye, confirmed the latest incident in a statement on Sunday, December 4, 2022.

According to him, the Resident Electoral Commissioner (REC) for Imo State, Prof. Sylvia Uchenna Agu, reported that the commission’s office in Oru West Local Government Area was attacked at about 4.00 am on Sunday 4th December 2022.

“The attack affected the Conference Room where office furniture and fittings were destroyed. However, other critical facilities were not affected,” Okoye said.

He also recalled that on Thursday, December 1, 2022, the INEC office in the Orlu Local Government Area of Imo State was also attacked.

“Overall, this is the 7th attack on our facilities in five states of the federation in the last four months.

“Once again, the commission expresses its concern on the consequences of what appears to be a systematic attack on its facilities across the country on the conduct of elections in particular and electoral activities in general.”

He said the attention of the security agencies had been drawn to this latest incident for investigation and prosecution. 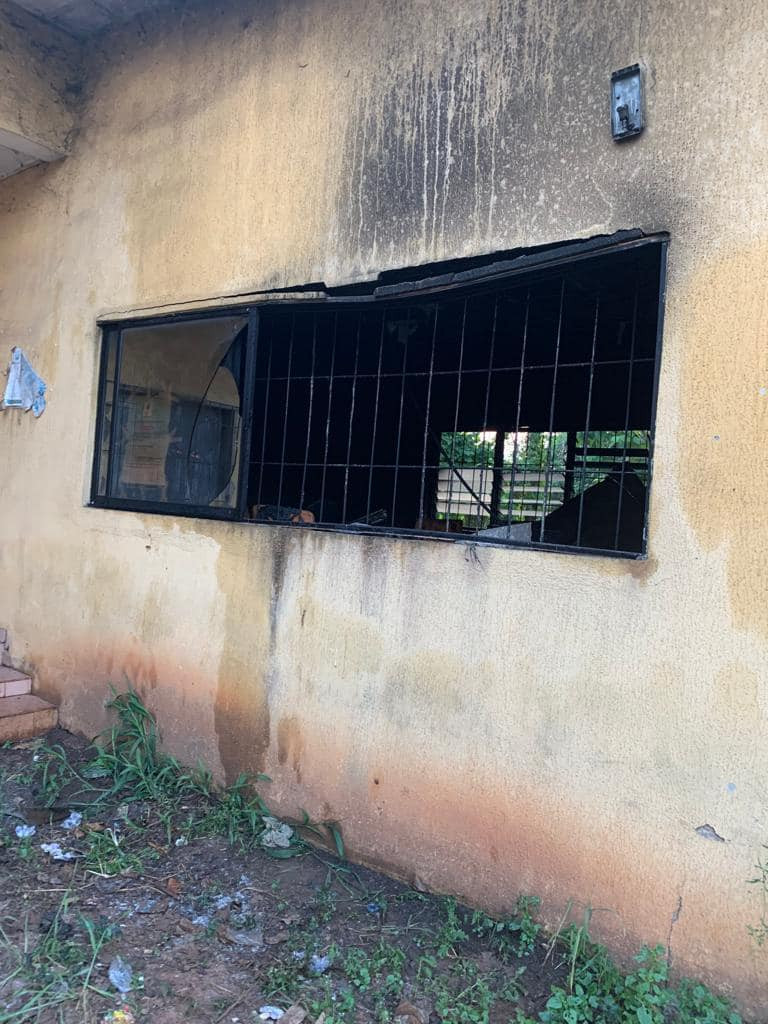 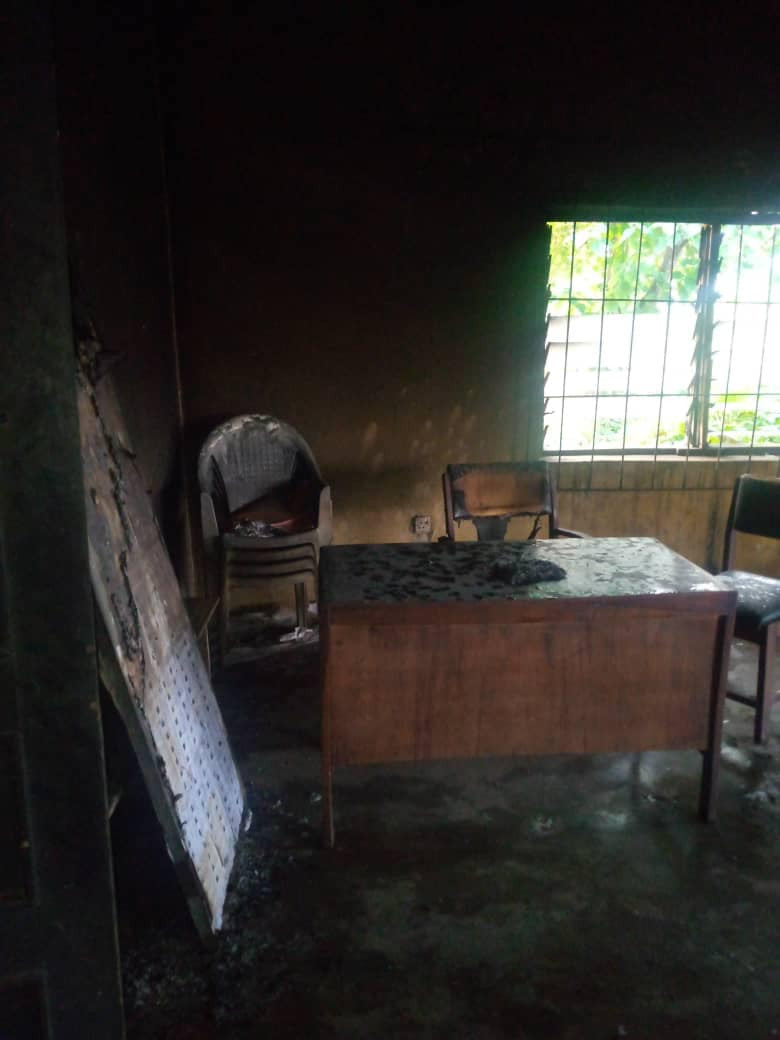 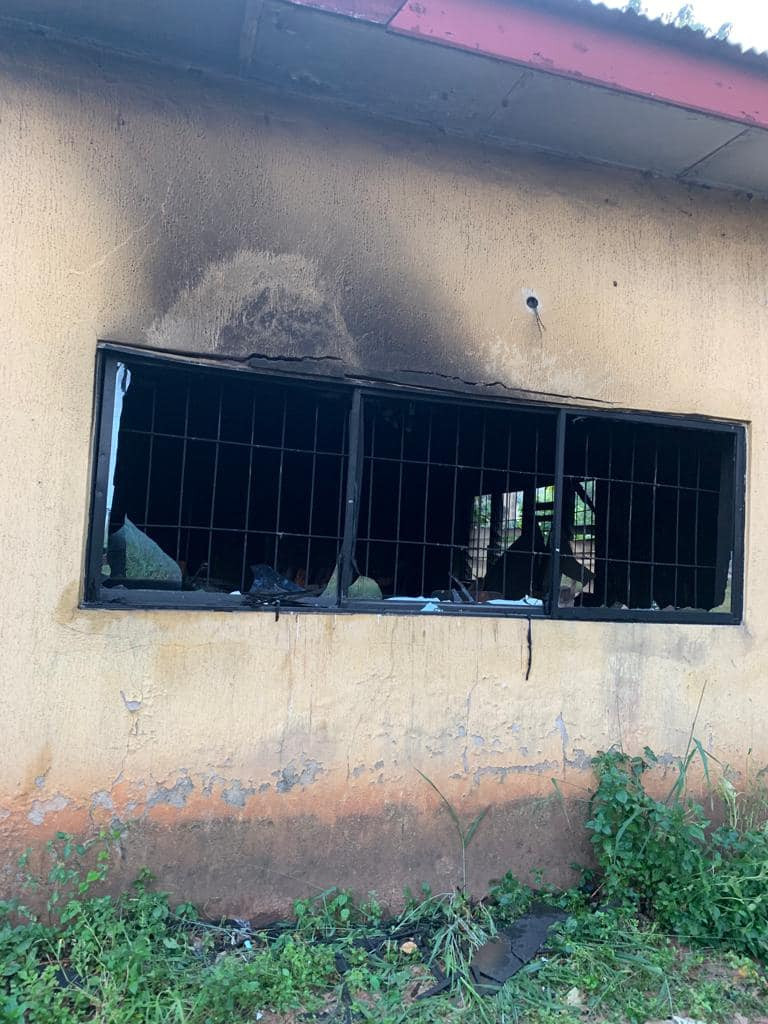 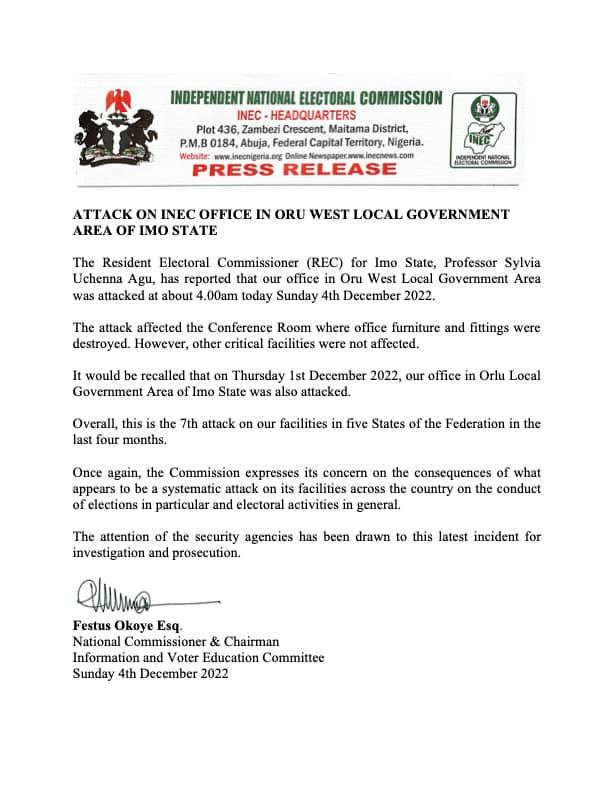 Share this on WhatsApp
Related Topics:BurntImo StateINEC office
Up Next