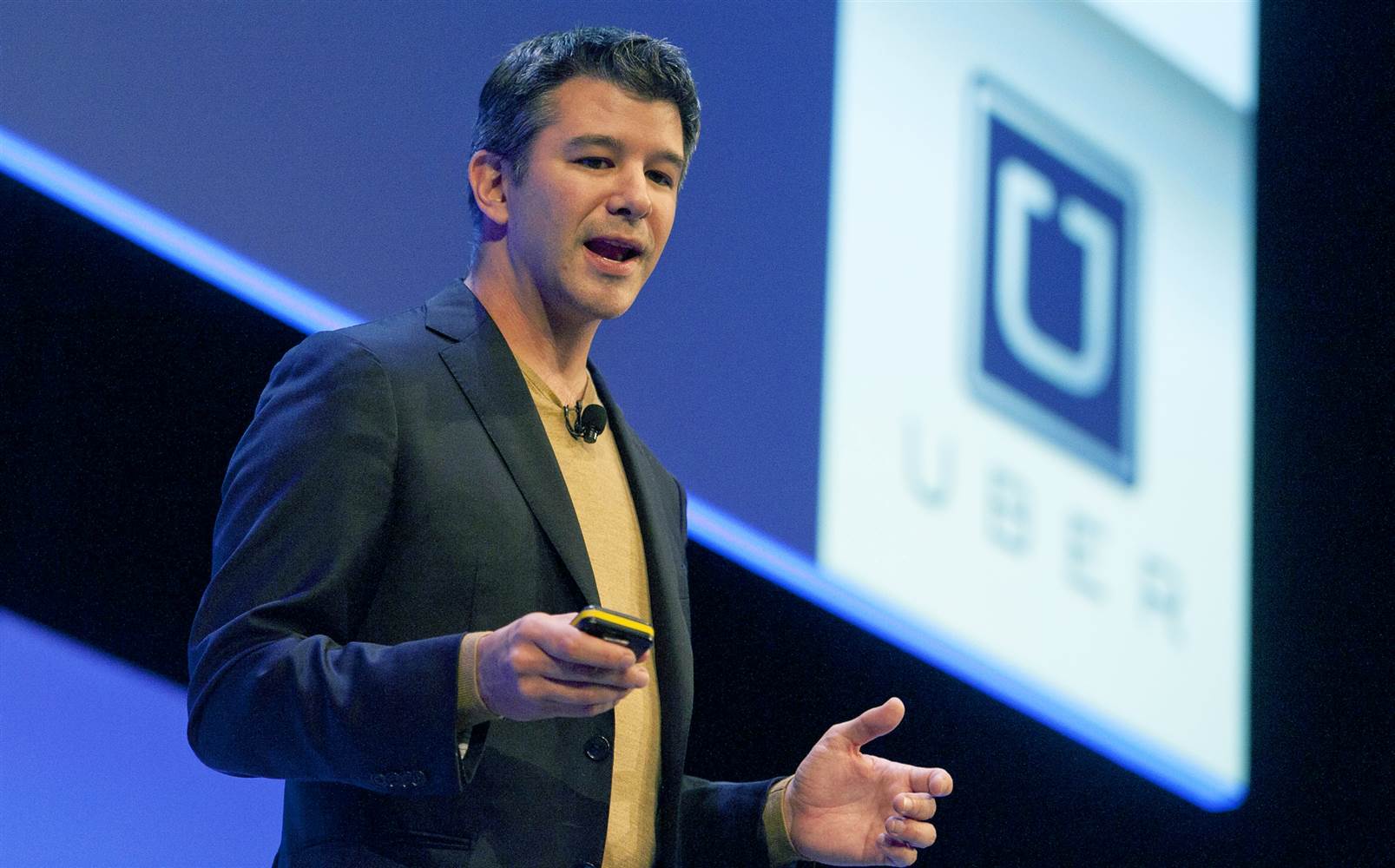 Share this on WhatsApp
Spread the love
Ostensibly under intense pressure,  the Chief Executive Officer (CEO) and co-founder of Uber, Travis Kalanick has resigned.
Uber Technologies Inc is one of the most influential technology companies of its generation.
It was learnt that he resigned due to pressure from investors after alleged string of setbacks.
It was gathered that venture capital firm Benchmark, whose partner Bill Gurley is one of Uber’s largest shareholders and sits on its board, plus investors First Round Capital, Lowercase Capital, Menlo Ventures and Fidelity Investments, all pressed Kalanick to quit.
A source close to Menlo Ventures, which led one of Uber’s early financing rounds, told Reuters that the firm helped write a letter calling for Kalanick to step down.
According to Reuters, Kalanick’s resignation was said to have capped a tumultuous period for the world’s largest ride-services company that has revolutionized the taxi industry and challenged transportation regulations worldwide.
The 40-year-old’s pugnacious style largely defined Uber’s approach and helped it become a transportation colossus valued at $68 billion, the largest private firm backed by venture capitalists in the world.
It was gathered that brashness has also been blamed for scandals this year, from the unearthing of a culture of bullying and discrimination at Uber to a U.S. Department of Justice federal investigation and a high-stakes lawsuit filed by Alphabet Inc (GOOGL.O) that threatens Uber’s self-driving car ambitions.
ALSO SEE: 6 things to know before hiring Uber
In his resignation remarks, Kalanick was quoted to have said that  “I love Uber more than anything in the world and at this difficult moment in my personal life I have accepted the investors’ request to step aside so that Uber can go back to building rather than be distracted with another fight,” Kalanick said.
It was also revealed that the CEO’s departure has widened the gap already at the top of Uber which has no chief operating officer, chief financial officer or general counsel at the moment.
Kalanick faced increased scrutiny for a culture of sexism and rule-breaking at the company he helped start in 2009.
What counted against him was said to be a video that was showed in February where Kalanick was seen berating an Uber driver who had complained about falling wages.
Despite making public apology and promised to seek “leadership help”, the investors seem not to have forgiven him but rather pressured him to resign.
However, it cannot immediately been known how much of Uber Kalanick owns, but was gathered that he has until now wielded near-total control of the company, made possible by a dual-class share structure that gives him and key allies 10 votes per share.
Before his resignation, 14 people are said to report to Kalanick.
Share this on WhatsApp
Related Topics:Travis KalanickUber
Up Next