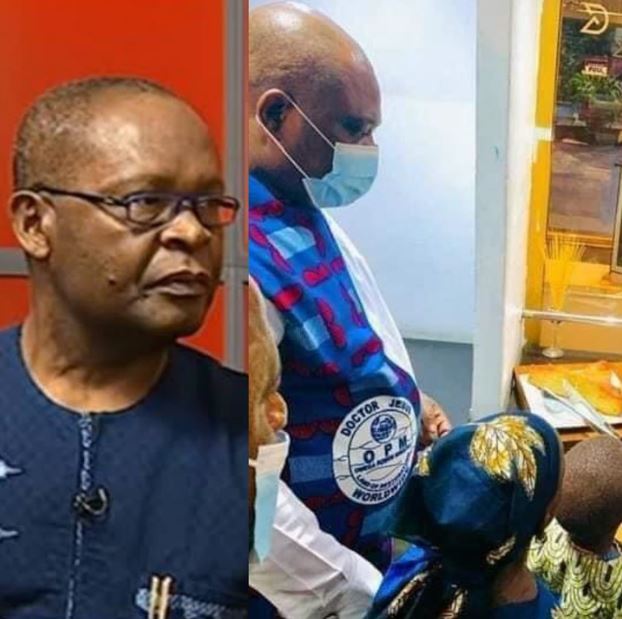 Joe Igbokwe recently took to his social media platform to react. Below is a screenshot of his post. According to the post, the Spokesperson of the Lagos State Chapter of the APC, Joe Igbokwe praised and hailed Apostle Chibuzor Chinyere for his kind gestures towards the family of Late Deborah Samuel.

“After handing over a new house, Apostle Chibuzor had dinner with Late Deborah’s Family at Golden Tulip”. Joe Igbokwe revealed.

Below are the pictures shared by Joe Igbokwe on his Facebook page. We pray that may Almighty God continue to guide and bless Apostle Chibuzor Chinyere abundantly.