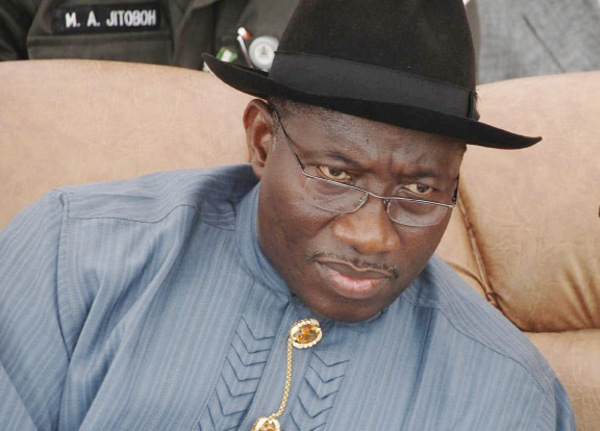 Former President Goodluck Jonathan was given heroic reception on his arrival in Mozambique at the weekend leading the African Union (AU) Election Observation Mission to the country for the October 15 general elections.

Jonathan was received on arrival by officials of the Nigerian Embassy and AU dignitaries.

The former Nigerian President had departed the country on Friday for Maputo, Mozambique. Jonathan is leading a 40-member Election Observation Mission to different parts of the country for the general elections.

The AU in a letter of invitation by the Chairman of the African Union Commission, Mr. Moussa Faki Mahamat, acknowledged Jonathan as a man deeply committed to peace and democracy in the African continent.

The Union declared: “Given Your Excellency’s vast experience and commitment in promoting democracy and peace on the continent, I would like to invite you to lead the African Union Election Observation Mission (AUEOM) to the Republic of Mozambique.”

Jonathan since exit from office in 2015 has led different Election Observer Missions to several African countries, which include Tanzania, Zambia, Liberia, Sierra Leone and South Africa.

Former President Jonathan had visited President Muhammadu Buhari at the State House, Abuja, where they held a closed-door meeting about 24 hours before his trip to Mozambique. Perhaps, Jonathan was at the Presidential Villa to brief Buhari about his appointment by the AU to lead the Election Observer team to Mozambique.