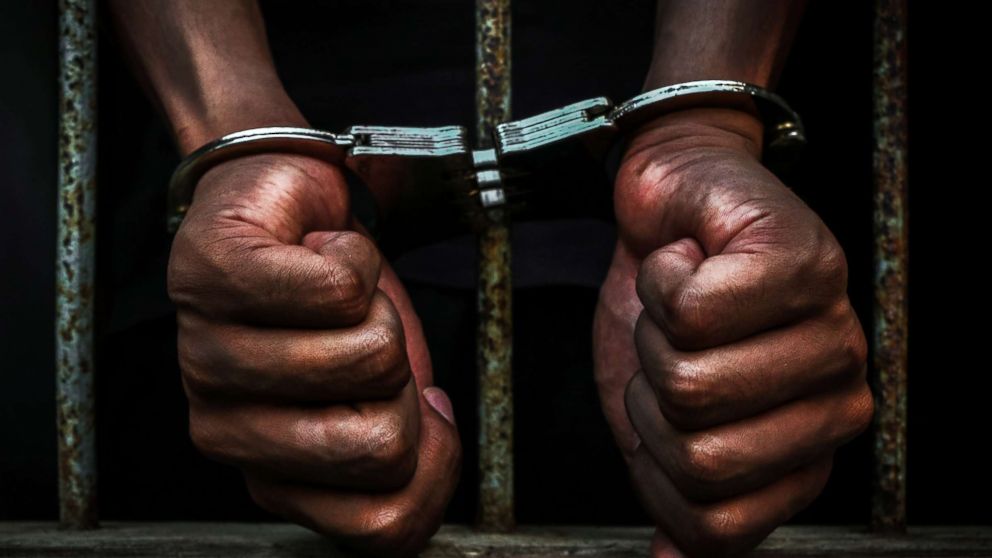 Katsina State government says crime rate has reduced by 50 per cent in the state in the last six months.

Alhaji Ahmad Katsina, Special Adviser on security to Gov. Aminu Masari made the declaration in Katsina on Tuesday.

He spoke at the inauguration of a 25-man technical committee on the UN Security Resolution Committee (UNSRC1325) on State Action Plan (SAP).

The setting up of the committee is the brainchild of a partnership between Katsina State’s Ministry of Women Affairs and an international NGO, Mercy Corps, funded by USAID.

Alhaji Katsina noted that government involved more women in security management in the state having realised that criminals tended to listen more to women when being persuaded to quit crimes.

“If you attend any gathering in the state now, be it social or political, you will hardly notice the presence of thugs.

“It is a result of the effectiveness of the recently-promulgated law banning political thuggery.

“Law enforcement agents have been mandated to deal ruthlessly with any political thug disturbing the peace of the state.

“I can assure you that there will be no political thug in the forthcoming April 11 council elections and the upcoming 2023 general elections.

“We are up to the task of ensuring peace and security in the state,’’ he said.

The technical committee has the Permanent Secretary, Ministry of Women Affairs, Mr Abduhameed Sabuwa as its chairman.

Sabuwa had earlier charged the committee members to work towards the implementation and success of the SAP to engender societal peace.

She said this was for the implementation of UNSCR 1325 on Women, Peace and Security.

She explained also that it was part of efforts “to institutionalise mechanisms for translating commitments into actions in addressing and advancing women’s peace and security issues’’.

Bello said the initiative was a useful tool that would further create an enabling environment to strengthen the role of women in peace-building and governance.

According to her, the initiative also aims to involve women in wiping off violence, conflicts and other criminalities and to achieve lasting peace and security.

Share this on WhatsApp
Related Topics:50 per centcrimeKatsina Stateofficialrecordsreduction
Up Next

“You are a leader of leaders, a living legend” – Akeredolu eulogises Tinubu at 70