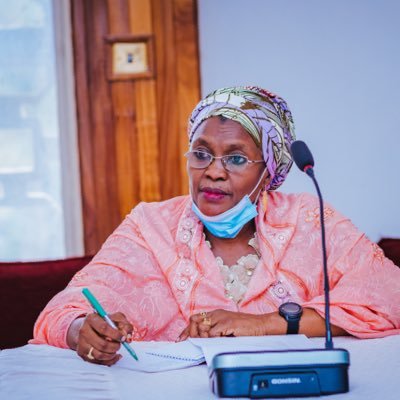 Kaduna State Government says it has so far disbursed over N600 million to women entrepreneurs through its Women Empowerment Fund initiated in 2018.

The Commissioner for Human Services and Social Development, Hajia Hafsat Baba disclosed this in an interview with the News Agency of Nigeria on Thursday in Kaduna.

Baba said that the fund was issued to women entrepreneur cooperatives and clusters across the state as soft loan.

She said that the fund was initiated to develop small and medium scale industries and reduce gender-based barriers in the business environment.

“It is also to support business skills and financial capacities in women, who are already in business and can use it to increase their capital,” she said.

The commissioner said that women cooperatives and clusters in rural and urban areas could access between N5, 000 and N10 million without collateral, “to access the money you need to go through the bank for the sake of accountability and transparency.”

According to Baba, most of the beneficiaries have been paying back the loan they collected.

The commissioner said that the government had been monitoring the beneficiaries and their performance to adequately capture success stories and learn lessons.

According to her, disbursement of the loan for 2022 is currently ongoing.