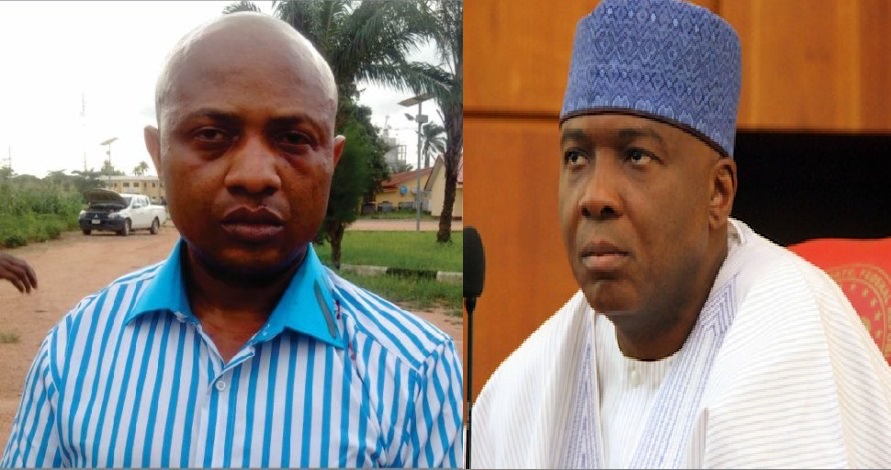 Since about two days or so now, we have been treated to the sensational news about how kidnap kingpin, Chukwudi Onuamadike, alias Evans, had been living large in Magodo, Lagos, off the proceeds of multi-million dollars ransom he had collected from multiple victims.

The police have gotten him to “confess”. (We know how “interrogations” get people to confess in Nigeria even to crimes they did not commit.) This is not to say Evans didn’t commit the crimes to which he confessed.

Don’t they all have wealth beyond their incomes? Didn’t (and don’t) they “rob” the people to make their money?

Okay…Evans killed a couple of people, including some police officers and a young girl (accidentally) during one or two operations. Who knows how many people…old retirees, pregnant women, infant babies and nursing mothers…the Saraki family killed when they looted Societe Generale?

Do we know how many soldiers and civilians killed by Boko Haram because Alex Badeh and his friends stole funds meant to arm our military?

Life after Madrid: Calculating Ronaldo’s worth, who can afford him