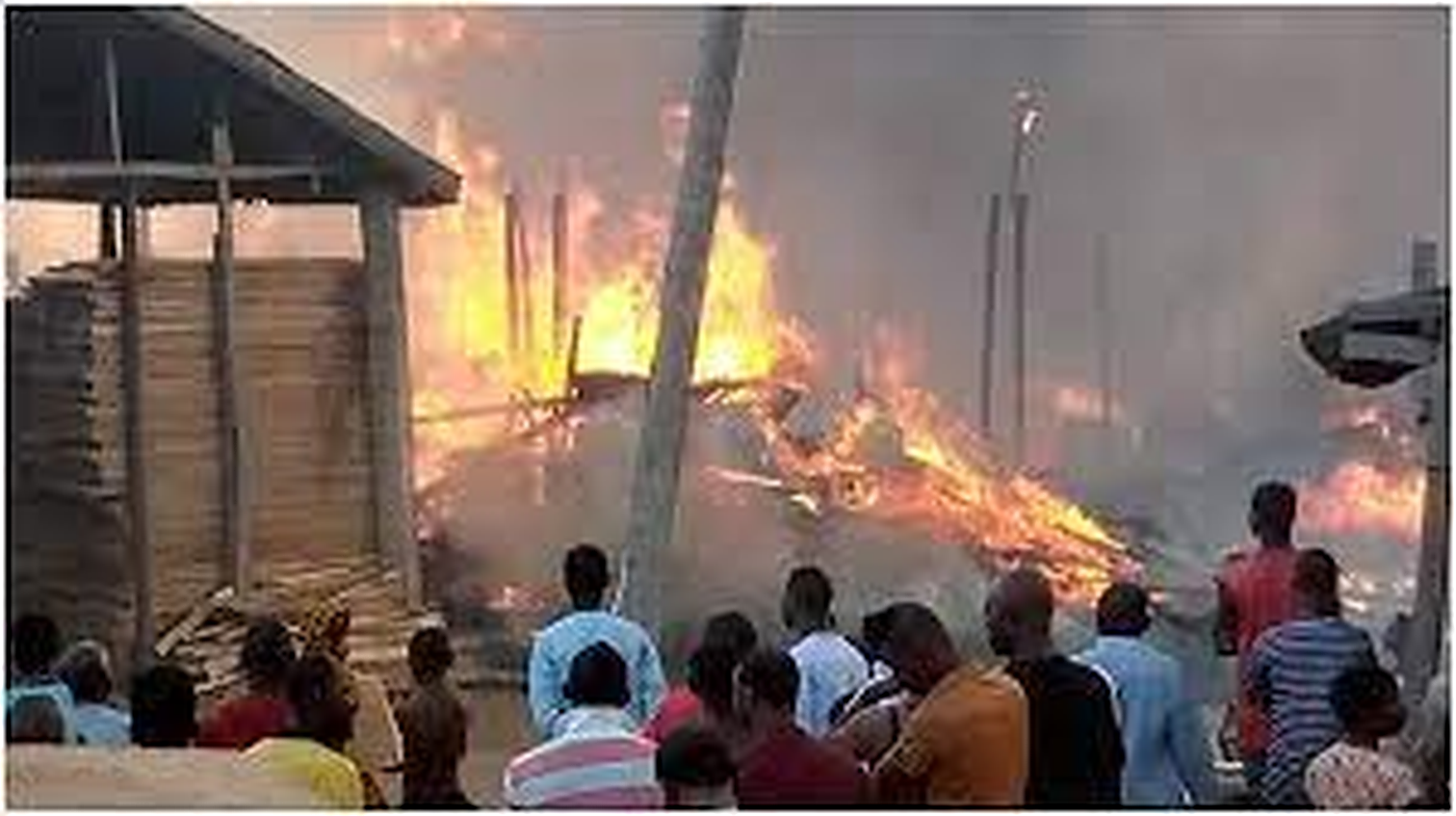 The Nigeria Midstream and Downstream Petroleum Regulatory Authority (NMDPRA) says it will not rest until it clamped down on all illegal DPK (Kerosene) operators in the midstream and downstream sector of the oil industry.

Mrs Roselyn Wilkie, Zonal Operations Controller, NMDPRA, Abuja, disclosed this in an interview with on Monday, while reacting to the fire incident from a kerosene explosion in Kubwa, Abuja.

The popular Kubwa Village market (Maitama Ultra Modern Market) on Friday, Nov. 5 was gutted by fire as a result of a kerosene explosion, that claimed several lives and destroyed properties worth millions of Naira.

Wilkie explained that the agency’s Preliminary Accident Investigation Report on the Kerosene tank explosion had revealed that it was as a result of an electronic spark from a nearby transformer.

She said that from the NMDPRA’s investigation, conducted on Nov. 7, the electronic spark was transmitted through a wire that traversed the DPK surface tank.

“It was also discovered that the DPK surface tank owner was operating illegally, as there is no record from the NMDPRA.

“The Agency will not rest on its oars to clamp down on all the illegal operators in the midstream and downstream,” the zonal controller said.

Based on its investigation, nine persons died and 12 casualties were recorded from the fire.

Recall that Dr Ramatu Aliyu, Minister of State, Federal Capital Territory, during her visit to the scene, had urged FCT residents to report illegal distributors of fuel, kerosene and gas, in undesignated areas, to the appropriate authorities.

Nigeria will wait till year 2141 to have enough doctors