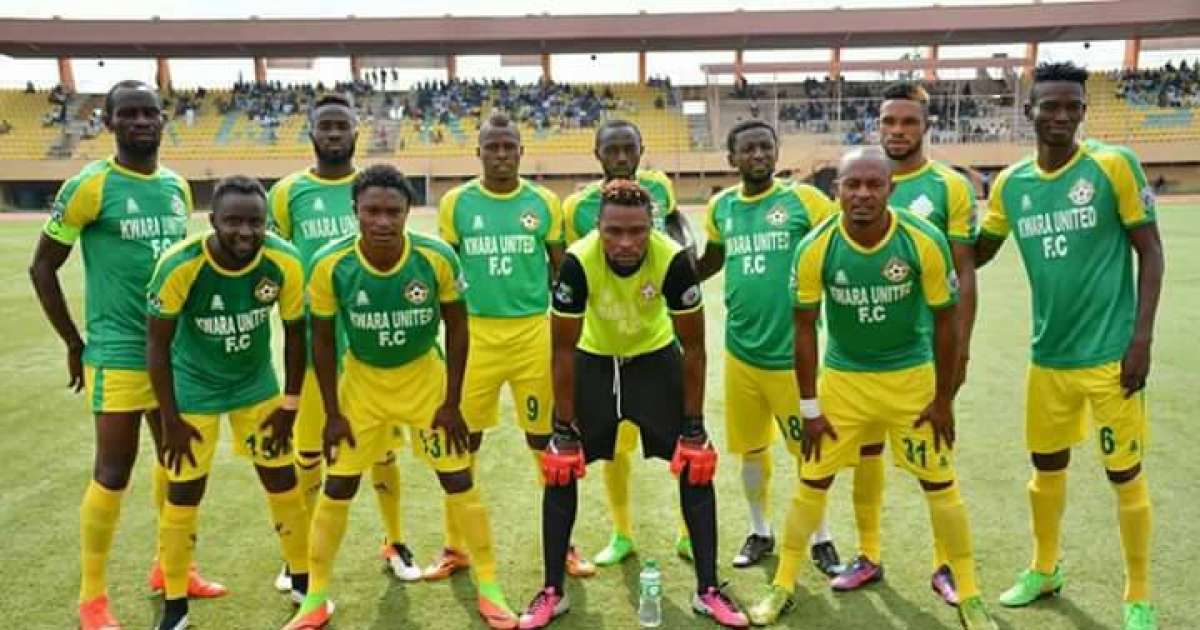 Newly appointed commissioner for sports and youth development in Kwara, Honorable Muyideen Alalade, has vowed to look in to the outstanding sign-on fees of past and present  players of Kwara United FC with a view of ensuring that the affected players are paid their entitlements,National Daily learnt.

He gave the assurance in Ilorin the kwara state capital while receiving the management of Kwara United FC in his office led by the chairman Oladimeji Ladi Thompson who paid him a courtesy call.

According to him, the accrued money is what the players have sweat for hence the need for Government to look in to it.

He therefore commended the management of kwara united FC for their doggedness in ensuring that the team remains in the Nigeria professional football League, while also emphasising team work as the best way of getting good results.

“I am part of Kwara United FC and I’m happy I met a vibrant and articulated management on ground,” the commissioner explained.

In his remarks, Kwara United chairman Oladimeji Ladi Thompson congratulated the new appointee on his assumption of office and assured that no stone will be left unturned to make kwara united FC a model for other clubs to emulate in Nigeria.

Share this on WhatsApp
Related Topics:Kwara United FCsports commissioner
Up Next