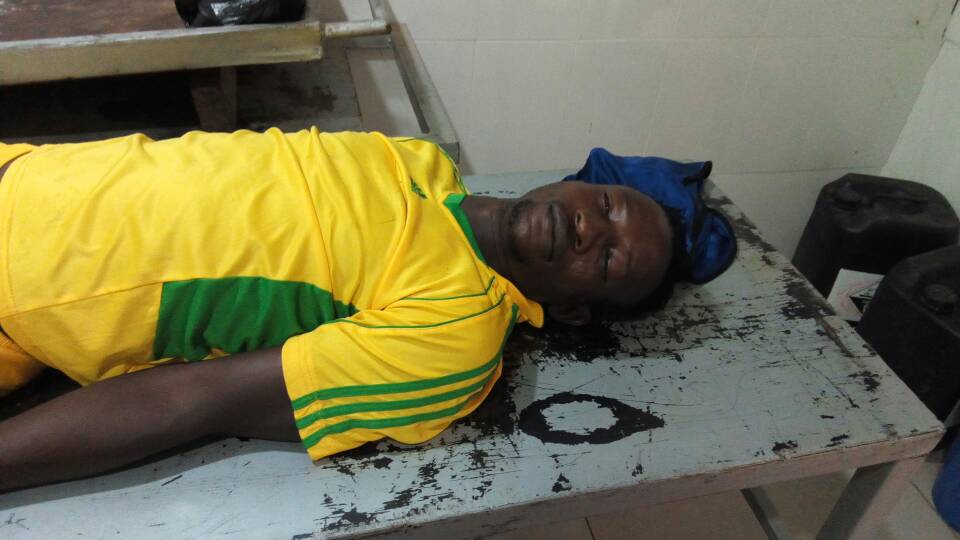 The management of Abubakar Bukola Saraki (ABS) FC Ilorin , has commiserated with the management of Kwara United FC of Ilorin, over the death of one of its players Saka Azeez, who slumped and died in training on Friday.

The club’s Director of Football, Alloy Chukwuemeka in a statement on S
Friday in Ilorin, said the news of the death of Azeez came as a rude shock to his team.

He said it was sad that death has cut short the life span of such a bright and promising talent.

The ABS Director however, confirmed that the club has suspended its training till Monday as a mark of honour for the deceased.

He said the club will observe a minute silence and wear black bands on  its match day 22 against Niger Tornadoes on Sunday, June 4.

Meanwhile, the club has also sent a condolence message to the father of the deceased, Kasali Lasisi, who is a former African and Commonwealth Table Tennis champion.

4 Talking points on Nigeria Vs. Togo match, As we take on South Africa