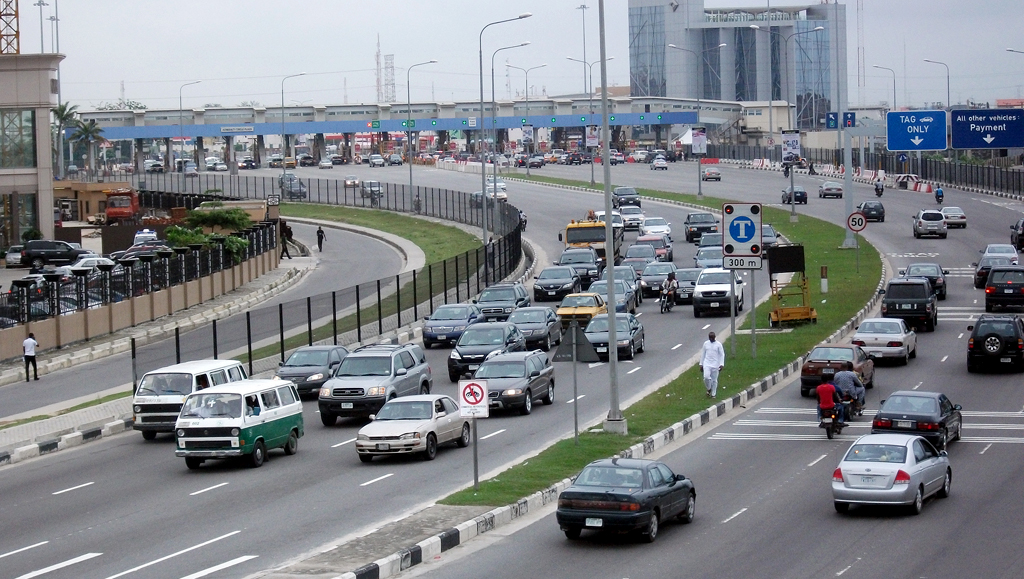 The Lagos State Government has announced a traffic diversion on the Ikorodu bound service lane with effect from Monday, January 23, 2023, for a period of 2 weeks.

The partial road closure is in furtherance of the rehabilitation works on the Ojota interchange to Ojota’s second pedestrian bridge portion of Ikorodu road.

This disclosure is contained in a statement signed by the Lagos State Commissioner for Transportation, Dr. Frederic Oladeinde.

Oladeinde said the diversion was necessary in order to repair some asphalt failings observed at the edge of the ramps inwards Iyana-Oworo/Gbagada axis and Seven-Up on the Lagos/Ibadan Expressway, adding that alternative routes have been provided for Motorists to utilize during the period.

READ ALSO: Lagos 2023: Every community will feel touch of my government – Jandor

The commissioner explained that vehicles coming from Maryland on the Service Lane will be diverted at the Second Pedestrian Bridge into the Main CarriageWay to make a turn at Mile 12 Underpass and continue their Journey on Lagos/Ibadan Expressway or link Demurin Road along Ketu axis of the Expressway.

Oladeinde, therefore, appealed to residents of the State, especially motorists that ply the corridor, to support the project which is aimed at finding a lasting solution to the ever-busy road in line with efficient traffic management and transportation policy of the State Government.