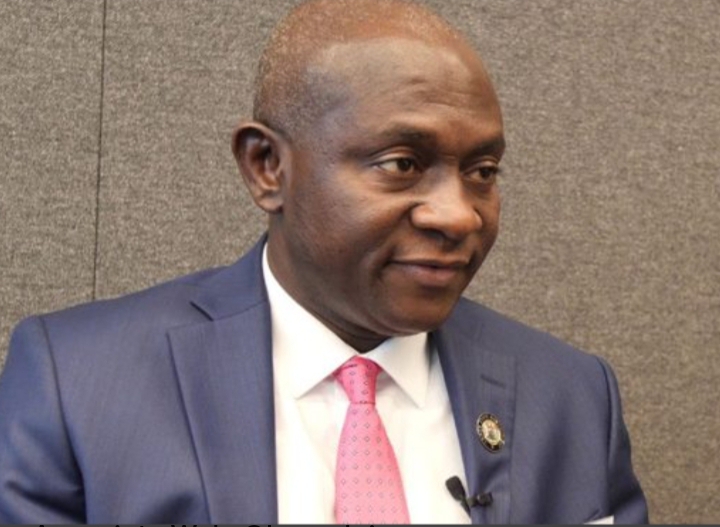 Some associates of Olawale Oluwo a former Commissioner of Energy under the Akinwunmi Ambode administration and recent gubernatorial aspirant under the Lagos APC have defected from the ruling All Progressives Congress (APC) to the Boot Party, in the build up to the 2023 general elections in Lagos State.

Leading the pack of defectors is Hon Beatrice Tugbobo the Chairman of the Akinwunmi Ambode Campaign Organization (AAMCO) faction of the Lagos State chapter of APC, and her executive committee members.

It has also been discovered that some members have refused to defect with Oluwo and instead opted to return to the Party and work for its candidates including the Presidential candidate Bola Tinubu.

The role of the former Governor in these defections is not yet clear but all efforts to reach him to confirm his stand has proved abortive.

Ambode has in the past insisted he is still a member of the APC and recently shrugged off rumours of his defection to the Labour Party.

Olatayo Bisiriyu Edu a member of the AAMCO in Epe, while reacting to the development noted that he was not surprised considering Oluwo’s past antecedents.

He recalled that he was a kitchen cabinet member of the Ambode administration, but was the first to ditch him when he lost the gubernatorial ticket in 2018, on the pretext he was aggrieved and moved to the Peoples Democratic Party PDP.

READ ALSO: Do not reward APC for failures in 2023 – Atiku

Following Oluwo’s defection to the PDP the Lagos State House of Assembly commenced impeachment proceedings against Governor Ambode apparently fearing that he was about to defect to the PDP.

“Olawale Oluwo has been tagged as a serial defector. He was first in All Nigeria Peoples Party ANPP to Deputize Tokunbo Afikuyomi on the party’s gubernatorial ticket in 2007, he defected to PDP later joined APC and clinched a cabinet position, he also fought hard to install his  wife as Chairman of  Ikoyi/Obalende LCDA but failed in that venture.

He left for the PDP then returned to APC under the AAMCO banner to contest for gubernatorial primaries.  Oluwo and Olorunfemi Mustapha contested against Sanwoolu but were disqualified at the screening stage.

Oluwo, apparently dissatisfied with his disqualification, has now defected to the Boots Party, with the Salvation Road Team to contest for the 2023 Lagos gubernatorial seat.