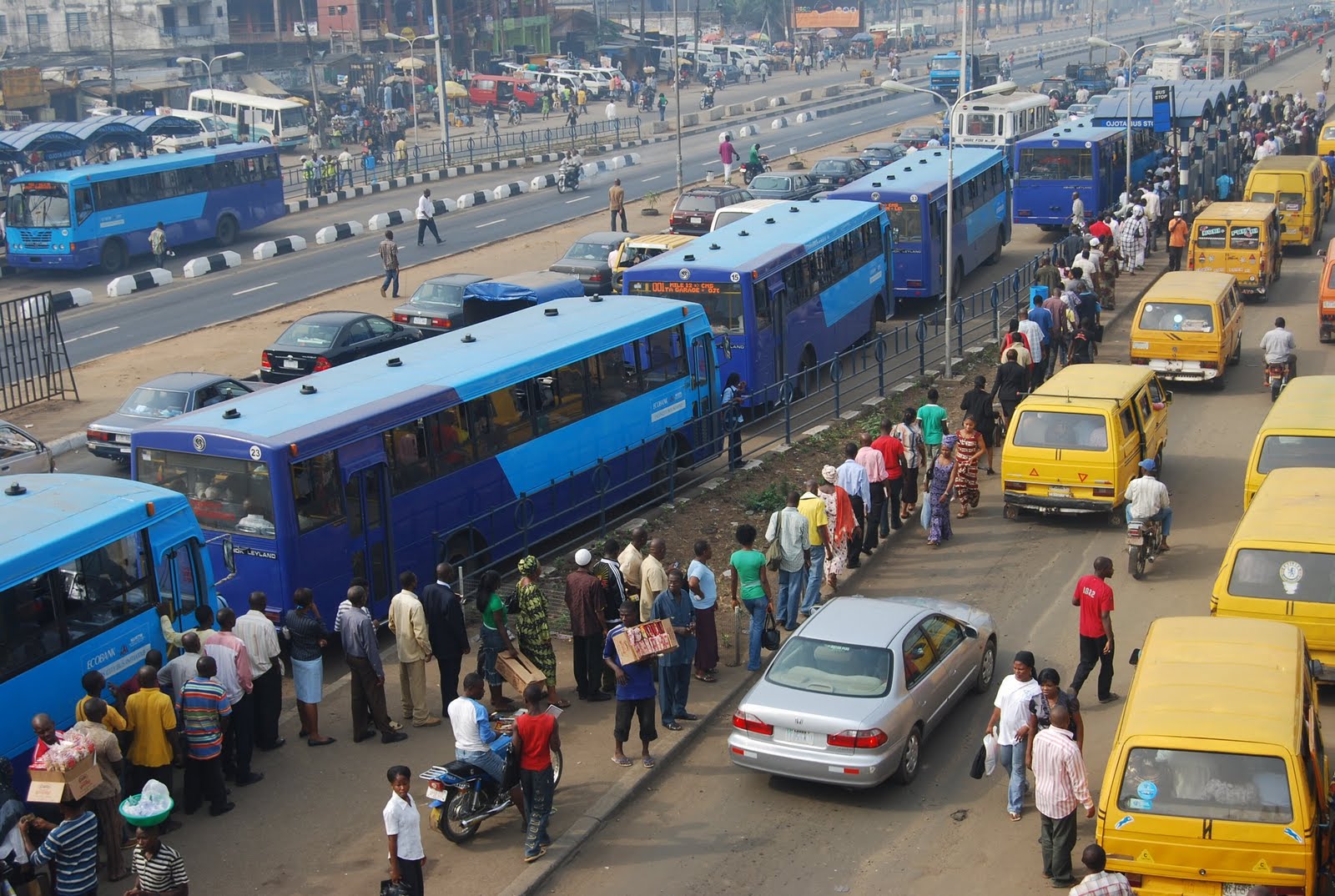 Roads and waterways transportation in Lagos on Tuesday recorded light passengers’ traffic after the Eid-el Maulud and Christmas celebrations.

Correspondents of National Daily who went round to monitor situations on the roads observed that many traffic prone-junctions during rush hours were free.

Mr Akin Osinowo, the District Manager, Nigerian Railway Corporation (NRC) said that the patronage was normal as it used to be on the first working day after big festivities such as Christmas.

“We usually experience normal patronage on the first working day after any big festivities such as Christmas.

“This is because many would-be passengers especially from the informal sector would have travelled to where there family members were to celebrate with them.

“They will be staying for about two weeks there before returning to Lagos and during that period we are likely to record low patronage.

“There is no challenge at all. ,‘’Osinowo said.

Also, Kabiru Oladeji, a commercial driver, said that they experienced a low-turnout of passengers in spite of the resumption of workers after the Yuletide break.

Oladeji said that they had a boom during Christmas with passengers patronizing commercial buses.

“The turnout is low today though workers have resumed work from their Christmas holiday,” Oladeji said.

Shakiru Akinbode, a passenger, said that there was less gridlock today being the first day of resumption of work.

Akinbode said this was because many people were still savouring the joy of the season.

“A lot of people have not resumed from the Christmas holiday because of the coming New Year festival.

“We enjoy the light traffic today because there is not much traffic jam,’’ Akinbode said.

Meanwhile, boat operators on the waterways said that more passengers patronized their services compared to the past.

Mr Zakari Dekina, the Operations Manager, Metro Ferry in Ikorodu, a suburb of Lagos, said that many passengers defied water-phobia to patronise their services.

Dekina attributed this to perceived gridlock on the roads and fuel scarcity after the Christmas break.

“There is an increase in the number of passengers that patronised the waterways because they believe there will be gridlock on the roads today being the first working day after the Christmas holidays.

“Even, some of them who have phobia for using the water transportation, patronised us today,’’