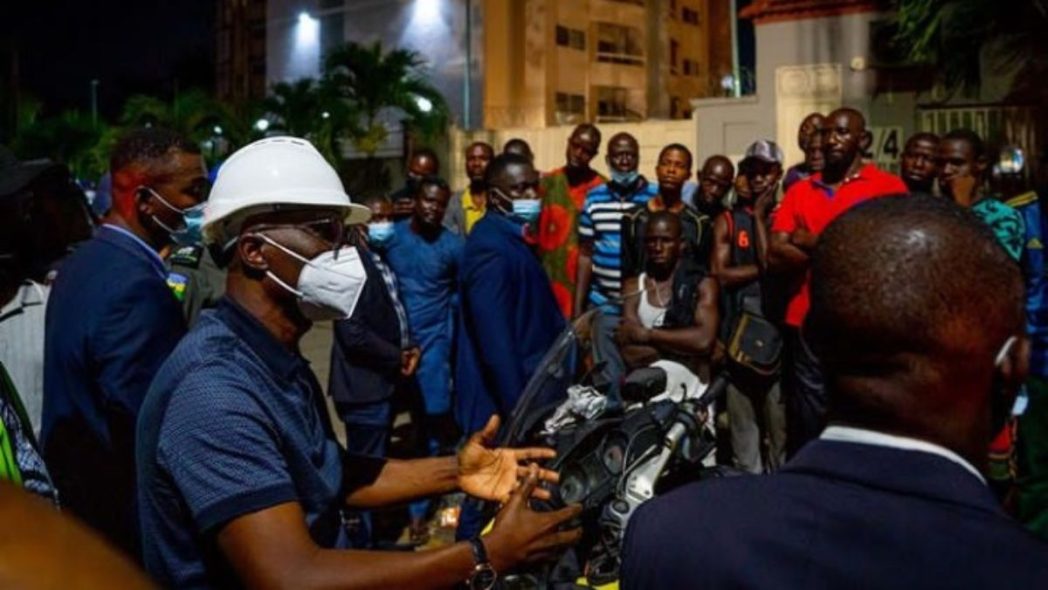 The Lagos state government has commenced a process for the identification of bodies recovered from the rubble at the Ikoyi building collapse which happened on Monday, November 1.

A statement released by the state Commissioner of Information and Strategy, Gbenga Omotoso, said twenty-nine families have come forward to submit samples for DNA to identify bodies that they wish to claim.

A committee to supervise the identification and release of the bodies has been set up. It comprises senior officials of the Ministry of Health and the Ministry of Justice.

Omotoso said in cases where identification is clear and there are no arguments, the bodies will be released to the families as from this week.

He mentioned that at the scene of the collapse, rescue operation will go on until the site is cleared and nobody is left in the rubble of the collapsed 21-storey edifice.

Share this on WhatsApp
Related Topics:DNAidentification bodiesLagos State Govt.
Up Next

Nobel Laureate Malala Yousafzai gets married at home in UK