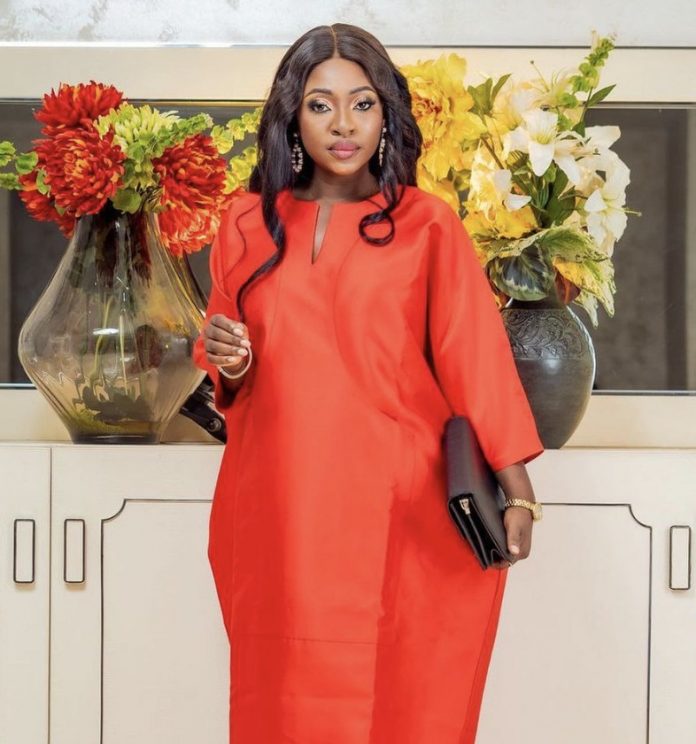 Actress, Yvonne Jegede, has revealed that robbers operating in Lagos traffic often target those who are driving alone.

In social media posts on Friday, the actress said that she was almost robbed on the Third Mainland Bridge in Lagos on Thursday night about 9:00 pm.

She tweeted, “Last night about 9pm, one guy almost robbed me on 3rdMB. I was lucky the traffic moved a bit so I moved my car and then he took off. Under the bridge at Oworonsoki needs to be sanitised. The guy jumped out from under the bridge. They target people driving alone. Be safe guys.”

In an update on her Instagram page, Jegede added, “If you are driving alone in traffic, don’t drive on the fast lane (the last lane by your left), let your car be in between cars. Ladies especially, if you can, please stay wherever you are till you see daylight. THERE IS HUNGER IN TOWN.”