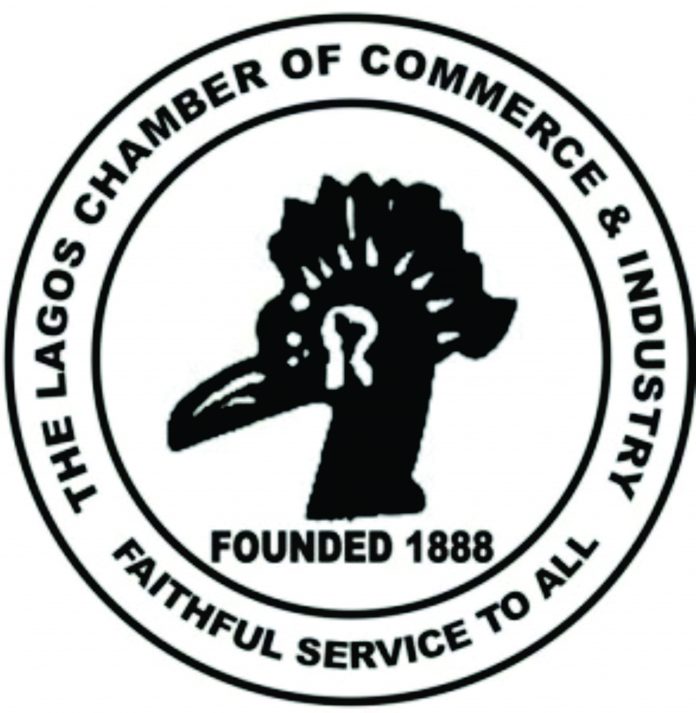 By Richards Adeniyi
The Lagos Chamber of Commerce and Industry (LCCI) has called for the review of import duty and Customs administration as part of the ongoing tax reform towards enhancing ease of doing business in the country.
Director-General of LCCI, Muda Yusuf, made the call in Lagos recently.
According to him, the import duty on many inputs for production and investments is high, making investment difficult across sectors.
Yusuf noted that high import duty has led to the escalation of smuggling activities and loss of customs revenue, leading to loss of thousands of maritime sector jobs to neighbouring countries.
“The outrageous import duty on vehicles is a major factor responsible for the current high transportation costs in the country, and this adversely impacts all sectors and it is a major driver of inflation,” he said.
Besides, he said issues around valuation and classification of goods by the customs have become a major concern for investors in the economy.
“The administration of tariff at the various ports and border posts leaves much to be desired.
“There is a great deal of arbitrariness as the customs strives to meet revenue target, which is the principal performance indicator for the agency.
“It is thus necessary to incorporate import duty and customs administration reforms into the ongoing tax review process,” he said.
According to him, dispute resolution system on import duty and valuations should reflect the principles of fairness in all ramifications.
“The situation now is that the customs is the accuser and the judge; which is not in consonance with the basic principles of justice delivery.
“The Customs should not be a judge in a case where there is dispute between the customs and an importer,” he said.
Yusuf stressed that issues of multiple taxation levied on investors by the three levels of government should also be addressed within the framework of the current tax review.
“We need to bring our tax system in consonance with the key principles of equity, convenience, accountability, certainty and the economics of collection,” he said.