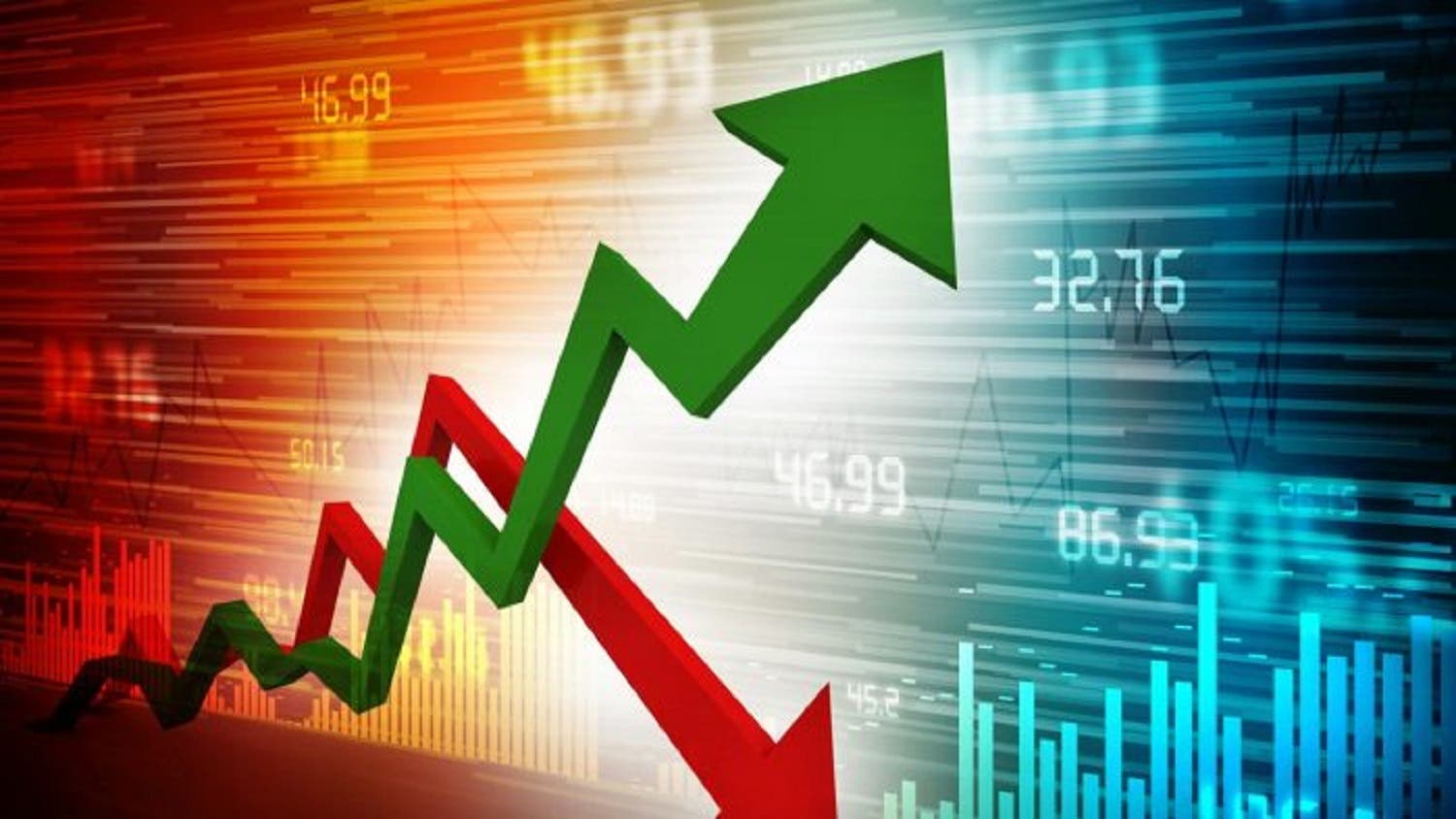 Director-General of the Lagos Chamber of Commerce and Industry (LCCI) Dr. Muda Yusuf has said from month on month perspective, inflation has accelerated across all parameters and this underscores the fact that inflation remains a major challenge to investors and citizens.

Hardline inflation gained a marginal 0.19 per cent from the April rate, leaving it at 17.93 per cent, according to the latest figure by the National Bureau of Statistics (NBS).

The NBS said the composite food index rose by 22.28 per cent in May compared to 22.72 per cent in April, indicating a 0.44 percent decrease.

The Bureau, however, said there were increases in the prices of bread, cereals, milk, cheese, eggs, fish, soft drinks, coffee, tea and cocoa, fruits, meat, oils/fats and vegetables.

The NBS Consumer Price Index (CPI) report of May said: “On a month-on-month basis, the headline index increased by 1.01 per cent.

Reacting to the figure, Dr. Yusuf said inflation is perhaps the biggest poverty accelerator because of the weakening of purchasing power.

Yusuf added that the Central Bank of Nigeria’s financing of the deficit, which had grown rapidly in recent years, was highly inflationary because of the profound effect on money supply growth.

He said that the drivers of inflation had remained largely the same and were mainly supply-side issues.

Yusuf noted that these included the security situation, cost of transportation and logistics, energy costs, exchange rate depreciation, illiquidity in the forex market, climate change, among other variables.

READ ALSO: The latest things to know about the footballer Cristiano Ronaldo and record setting

The latest World Bank Nigeria Development Update (NDU) noted that “in 2020, the Nigerian economy experienced a shallower contraction of -1.8 per cent than had been projected at the beginning of the pandemic (-3.2%).

The World Bank said the situation has “pushed an estimated seven million Nigerians below the poverty line in 2020 alone”.

It said food prices accounted for over 60 per cent of the total increase in inflation.

Given the urgency to reduce inflation amidst the pandemic, a policy consensus and expedite reform implementation on exchange-rate management, monetary policy, trade policy, fiscal policy, and social protection would help save lives, protect livelihoods, and ensure a faster and sustained recovery,” said Marco.

He cited petrol subsidies, which have recently returned after the government had established a market-based pricing mechanism, and electricity tariff reform, an area where planned adjustments to bring prices in line with costs have been paused.

Hernandez said Nigeria had the largest number of people without access to electricity in the world, and that electricity subsidy benefited mainly richer households.

Share this on WhatsApp
Related Topics:International Monetary Fund (IMF)Lagos Chamber of Commerce and Industry (LCCI)National Bureau of Statistics (NBS)World Bank Group
Up Next