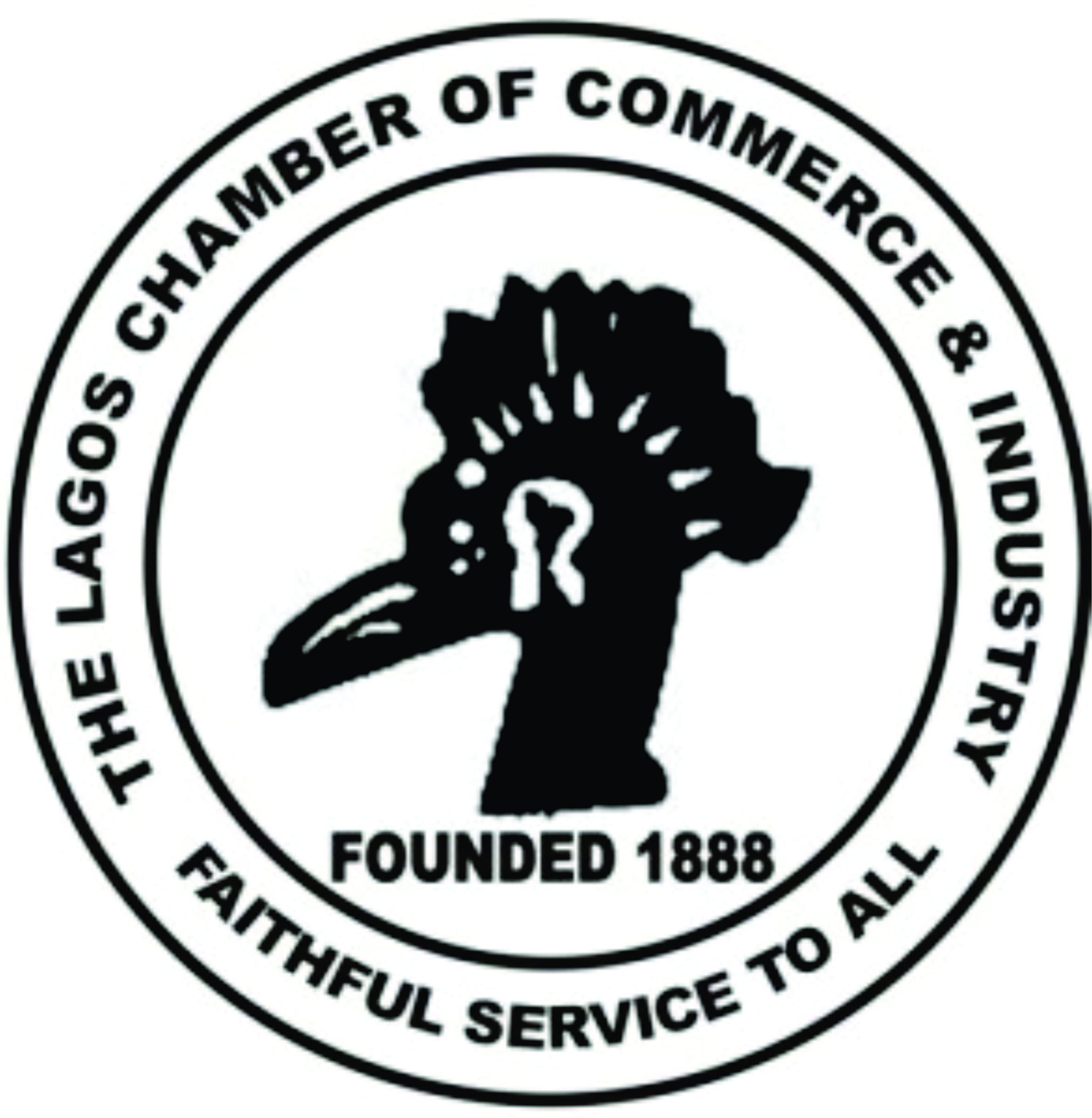 The Director General, Lagos Chamber of Commerce and Industry  (LCCI) Muda Yusuf, has commended Federal Government for the liberalization of the petroleum downstream sector is inevitable given the acute resource constraint that the country is faced with at this time.

The over regulation of the sector and the subsidy regime had put enormous pressure on government finances and on our foreign reserves.  It was evident that the policy choice was not sustainable.  The review is in the long term interest of the economy and the people.

Muda who swiftly pointed out that the commendation was only his own and not on behalf of LCCI stated that “Petroleum subsidy management has been characterised by serious transparency issues for several decades. There are two components of the subsidy phenomenon. The first is the actual subsidy, which is the differential between the pump price and the landing and other costs of fuel. The second [and more disturbing component] is the blatant corruption inherent in the fuel subsidy regime.

“For several years, the Nigerian economy suffered severe bleeding from this phenomenon; with subsidy payments in the one trillion naira threshold, and even more. In an economy with huge deficit in economic and social infrastructures, it was simply scandalous.  It is in the overall interest of the economy and citizens for it to be discontinued.

“One of the critical elements of the Oil and Gas Sector reform, particularly the downstream sector, is the complete deregulation of the sector. This will create a number of advantages for the economy.”

He pointed out that it is going to “ free resources for investment in critical infrastructures such as power, roads, the rail systems, health sector, education sector etc. The deficiency in all of these infrastructure areas is phenomenal. Fixing infrastructure will greatly improve productivity and efficiency in the economy and impact positively on the welfare of the people.

“It will boost private investment in the downstream oil sector especially in petroleum product refining. This will ultimately reduce importation of petroleum products and ease the pressure on the foreign exchange market as well as foreign reserves.

Share this on WhatsApp
Related Topics:Fuel SubsidyLagos Chamber of Commerce and Industry (LCCI)Muda Yusuf
Up Next

NLC prepares for mother of all war over fuel increment