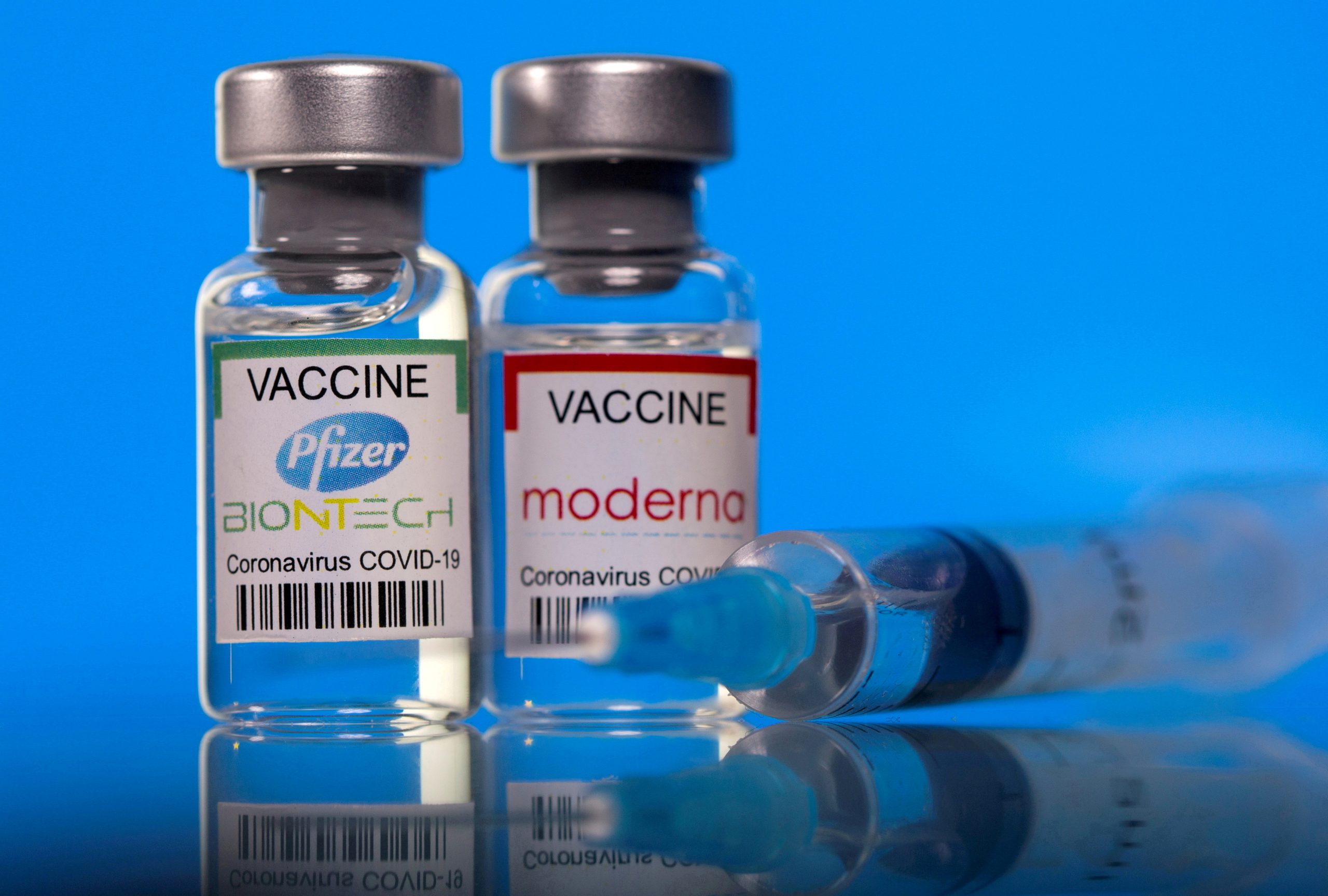 However, the MOH did not disclose the researchers’ findings to the expert committee that met later that month to decide on recommending the vaccine for children under age 5, or with leaders of Israel’s COVID-19 vaccine booster program.

Additionally, the MOH on Aug. 2 issued a report — on adverse events following the Pfizer COVID-19 vaccine from Dec. 9, 2021, to May 31, 2022 — that contradicted the data presented during the early-June meeting.

“In fact, the report completely contradicts what was said in this discussion,” Retsef Levi, Ph.D., a professor at the Massachusetts Institute of Technology and member of the Israeli Public Emergency Council for the Covid19 Crisis, told GB News in an Aug. 21 interview.

The English translation shows the research team warned MOH officials they should think carefully about how to present the researchers’ findings to the public because they posed a potential legal risk, as the findings contradicted MOH’s claims that serious side effects are rare and short-term.

Shir-Raz tweeted on Sept. 1 an excerpt from the recorded meeting in which the research team warned MOH seniors they would have to think of the legal ramifications of the team’s findings.

According to the video recording, the researchers informed MOH officials about the many reports of serious and long-term side effects of the Pfizer vaccine, including side effects Pfizer didn’t list on the patient information leaflet, such as digestive side effects — especially abdominal pain in children — and back pain.

“On the free text part of the form, where patients were allowed to report whatever they wanted to, they [the researchers] observed and got many, many reports of neurological side effects — some not currently listed by Pfizer as side effects of the vaccine.”

The researchers also noted many cases of what Levi called the “re-challenge phenomenon” — or the recurrence or worsening of a side effect following repeated doses of the vaccine — which the researchers said indicated there was most likely a causal link between the vaccine and many side effects.

According to Levi’s review of the meeting footage, the researchers expressed a sentiment of “concern” and felt their “conscience” bothered them by the reality of their findings.

The researchers told the MOH officials their findings contradicted the MOH’s prior messaging that the vaccine was safe and side effects were both rare and short-lasting.

Despite the importance of this discussion, Dr. Sharon Alroy-Preis, head of public health services at MOH — and the person who signed the contract with Pfizer — was not present during the meeting. The researchers repeatedly asked MOH officials to make sure Dr. Alroy-Preis saw their findings

The MOH commissioned the Shamir Medical Center team of researchers with experience in pharmacovigilance to analyze the data from the adverse effects reporting system launched in Dec. 2021.

Although Israel began its COVID-19 vaccination campaign in 2020, it did not have an adverse effect reporting system until the end of 2021.

Steve Kirsch, executive director of the Vaccine Safety Research Foundation, commented on the news in a Sept. 2 Substack post, asking, “Why didn’t they release the original presentation made by the safety team?”

“There needs to be an investigation ASAP into what happened, but the head of the MoH, Nitzan Horowitz, isn’t calling for one,” he said.

Culled from The Defender