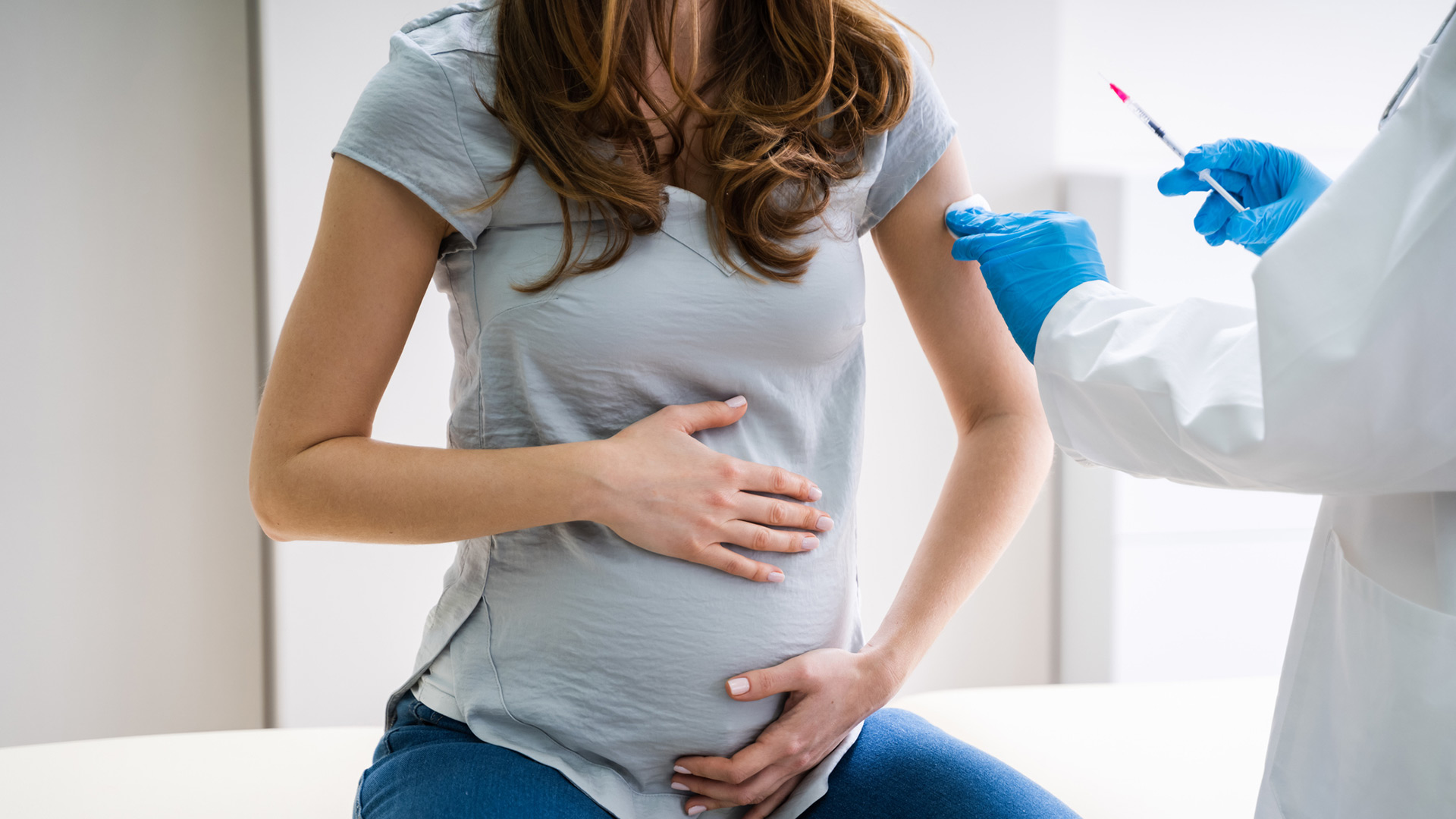 While government health officials have consistently claimed that COVID-19 vaccine are safe for pregnant women and their unborn babies, a newly released Pfizer court-ordered data have revealed that miscarriages are more prevalent among vaccinated pregnant women.

Recall that a U.S. District Judge Mark Pittman recently ordered the U.S. Food and Drug Administration (FDA) to release Pfizer documents at a rate of 55,000 pages per month.

It was learnt that a Centers for Disease Control and Prevention-sponsored study that was widely used to support the claim that the shot is safe during pregnancy misreported the data.

The actual miscarriage rate in that paper was 82%. As of Aug. 12, the Vaccine Adverse Event Reporting System (VAERS) database listed 4,941 miscarriages post-COVID-19 jab. For comparison, the fetal death reports for all other vaccines reported to VAERS in the last 30 years is 2,239.

Recall that CDC had advised people who are pregnant to stay up to date with their COVID-19 vaccines, including getting a COVID-19 booster when it’s time to get one.

Assuring that there was currently no evidence that any vaccines, including COVID-19 vaccines, cause fertility problems in women or men.

All the while, they’ve had Pfizer data showing the shots cause shocking rates of miscarriage which, adding insult to injury, have been blatantly miscategorized as a “recovered/resolved” adverse effect.

Dr. Naomi Wolf recently reported that an analysis of Pfizer data revealed that 44% of the women in the trial suffered miscarriages. That statistic turns out to have been the result of a miscalculation, as Pfizer listed the miscarriages in two separate columns, resulting in them being counted twice.

“We’ve repeatedly found Pfizer’s data collection and reporting to be all over the place, and seemingly on purpose, to make hazards more difficult to ascertain. Wolf admitted the error and took down the original report.

“To be perfectly clear, the failure to record and report the outcomes of 238 out of 274 pregnancies during a drug trial is simply unheard of. It’s shockingly unethical. And the fact that both the FDA and the CDC accepted this, and claim there’s “no evidence” of harm to pregnant women and their babies is proof positive of reprehensible maleficence.

According to this paper, the miscarriage rate within the first 20 weeks of pregnancy was 12.5%, which is only slightly above the normal average of 10%.

In addition to miscarriages, we’re also looking at abruptly plummeting birth rates, suggesting the COVID-19 jabs are having an adverse impact on future fertility as well.

According to Gunnar Andersson, a Swedish professor in demographics at Stockholm University: “We have never seen anything like this before, that the bottom just falls out in just one quarter.”

In Hungary, MP Dúró Dóra has expressed concern about a 20% drop in the birth rate during January 2022, compared to January 2021.

The U.S. is also showing signs of a drop in live births. Provisional data from North Dakota show a 10% decline in February 2022, a 13% reduction in March and an 11% reduction in April, compared to the corresponding months in 2021.

Health officials have tried to brush off the reports, but a study published in Obstetrics & Gynecology — funded by the National Institute of Child Health and Human Development (NICHD) and the National Institutes of Health’s Office of Research on Women’s Health — confirmed an association between menstrual cycle length and COVID-19 shots.

A Japanese biodistribution study for Pfizer’s jab also showed the COVID-19 spike protein from the shots accumulate in female ovaries and male testes, and there’s credible concern that the COVID-19 jabs will cross-react with syncytin (a retroviral envelope protein) and reproductive genes in sperm, ova and placenta in ways that may impair fertility and reproductive outcomes.

A Pfizer-BioNTech rat study revealed the injection more than doubled the incidence of preimplantation loss (i.e., the risk of infertility), and led to mouth/jaw malformations, gastroschisis (a birth defect of the abdominal wall) and abnormalities in the right-sided aortic arch and cervical vertebrae.

Atiku will appoint APC, members of other parties into his govt—if he wins