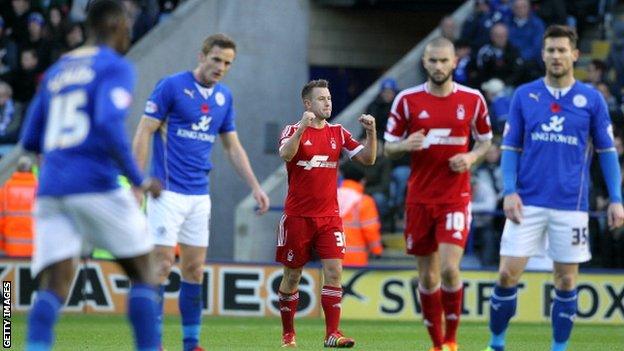 Leicester on Monday recorded a resounding 4-0 victory over Nottingham Forest to win the first game of the new season in the English Premier League and moving away from the bottom of the league table.

Leicester fired in three goals within 10 minutes of the first half at the King Power Stadium to show their reenacted winning spirit.

James Maddison, Patson Daka were remarkable in Leicester’s first victory of the season in their eighth match.

Tragedy as footballer slumps, dies on field of play in Lagos