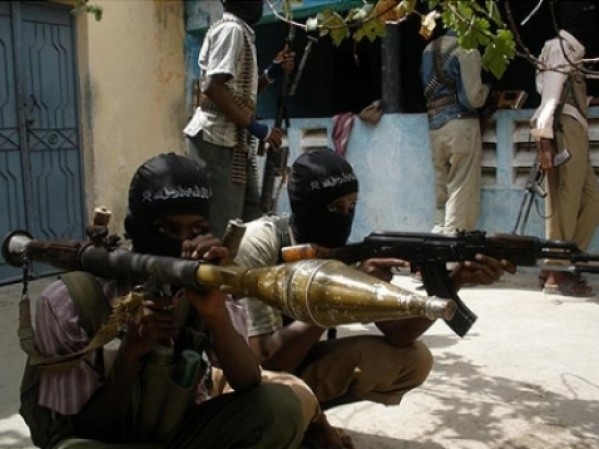 Gurjiya, an All Progressives Congress (APC) Member representing Bunkure at the Assembly, made the observation in an interview with the News Agency of Nigeria on Monday in Kano.

He blamed the rising insecurity in some parts of the country on the gap created at the grassroots.

According to him, “if the third tier of government is given full autonomy, governance will be closer to the masses and reduce pressure on the other tiers.”

Gurjiya stated that the lack of local government autonomy had resulted in the lack of jobs for youths, as most of them get involved in criminal activities as a result of idleness.

He said that most of the state governors were opposed to granting full autonomy to the local government, adding that the Kano Assembly is still considering the Local Government Autonomy Bill.

Gurjiya appealed to Gov. Abdullahi Ganduje to expedite action on the implementation of the local government autonomy, to move the state forward.

NAN reports that the Local Government Autonomy is part of the 44 alterations to the nation’s constitution passed by the National Assembly.

It is now awaiting approval from the State Houses of Assembly before it is passed on for presidential assent.