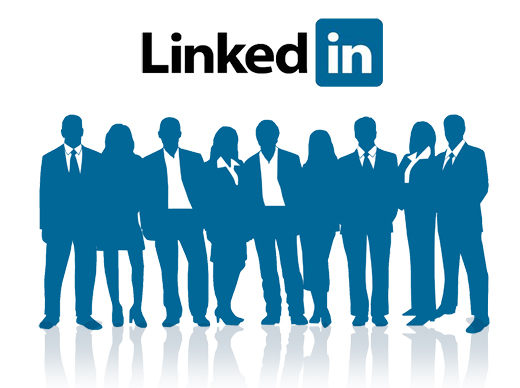 The professional social network, LinkedIn, today said  its membership had swelled to 500 million, as its user base showed steady growth following its acquisition last year by Microsoft.

“We now have half a billion members in 200 countries connecting, and engaging with one another in professional conversations and finding opportunities through these connections on LinkedIn.”

Microsoft’s $26bn acquisition of LinkedIn, which was completed in December, was the biggest-ever deal for a social media company.

At the time of the announcement last June, LinkedIn had 433 million registered users.

The acquisition aims to position the former tech sector leader as a Facebook-like entity oriented to business, with an array of services centered around cloud computing.

“A professional community of this size has never existed until now,” he wrote.

“The impact of half a billion professionals connecting and communicating is very real, and very accessible to anyone who wants to take part today.”