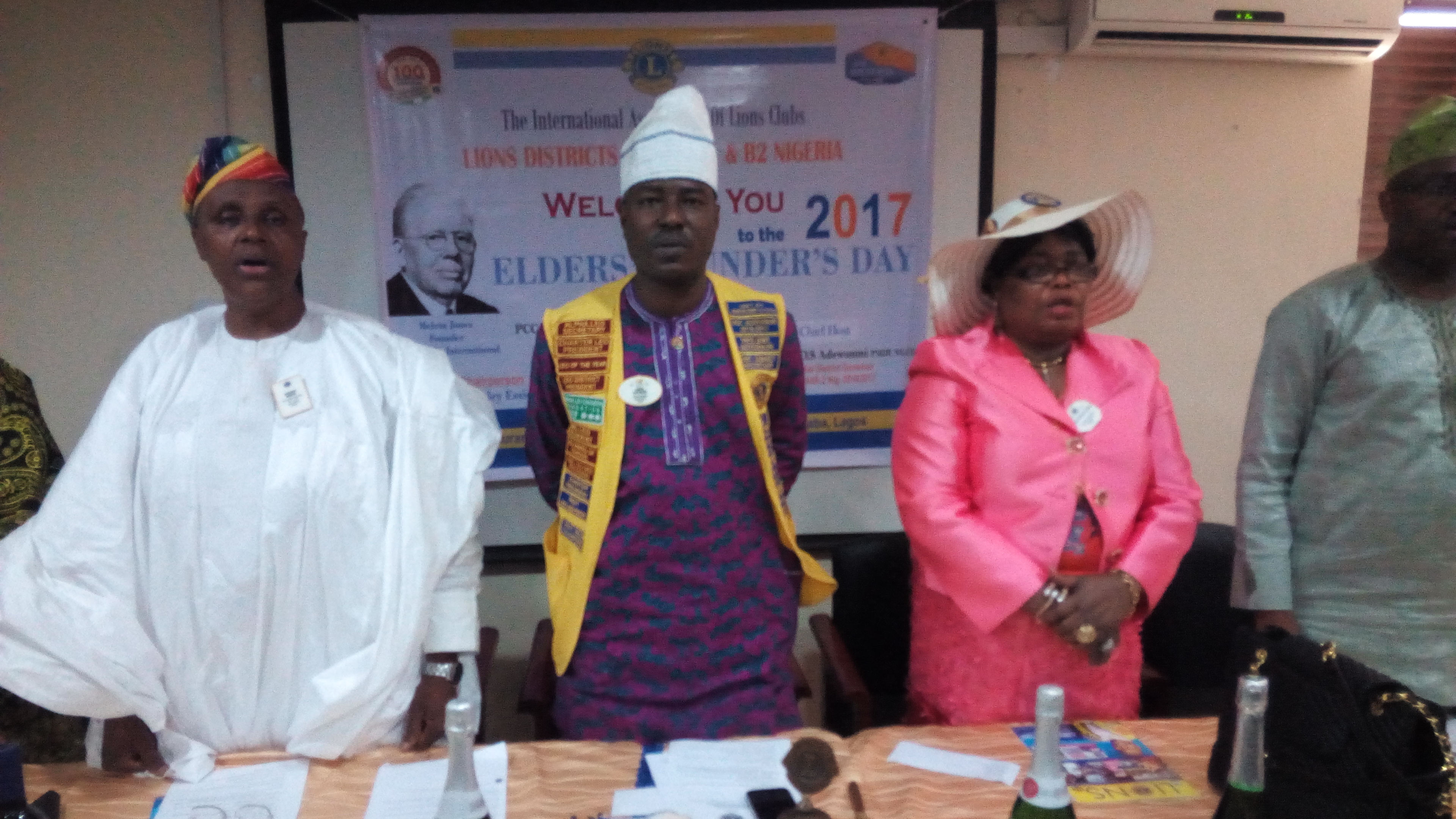 In commemoration of the 138th posthumous birthday of the founder, Lions Club International, Lion Melvin Jones, the District Governor 404(B2) district, Taiwo Adewunmi, has called on Nigerians in places of authority to emulate the exemplary leadership of the founder.

Speaking with National Daily in Yaba during the event, he described the founder as “a selfless leader with impeccable characteristics who served humanity with candour and openness.”

He added that although Melvin died many years ago, we should emulate his humility, admonishing everybody to participate in governance and contribute his/her quota to the development of the country.

Adewunmi said, “The younger ones should be given the opportunity to climb to places of leadership. Nigerian youths should be given a chance so that they can also contribute their quota to the development of the country.”

In his remarks, the Chairman of the occasion, Alhaji Abiodun Adedeji described Lions Club founder as “unambitious person who chose to be the secretary rather than the president.”

The Guest Speaker, Mrs Princess Adetope Tychus, while speaking on the role of elders said “age is not the sole determinant of whom an elder is but comes with experience, wisdom and respect.”

He stressed that a leader must be approachable, a problem solver and good administrator who must provide guidance to his followers.