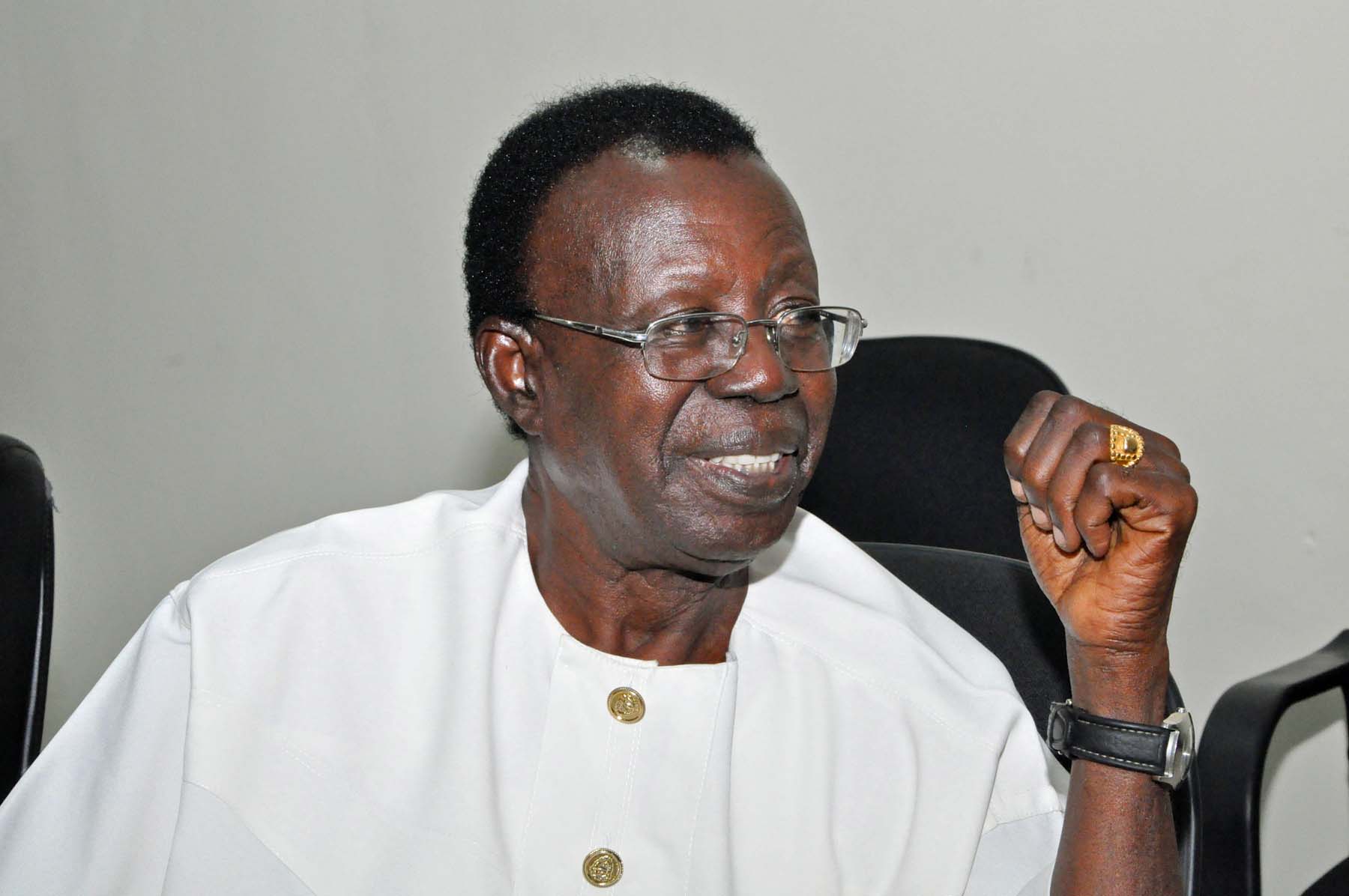 TWO former Ministers of Science and Technology, Prof. Turner Isoun and Dr. Abdu Bulama, have called on the Buhari administration to make science and technology the cornerstone for the nation’s development.
The former Ministers made the call at an interactive session they had with the Hon. Minister of Science and Technology Dr. Ogbonnaya Onu in his office in Abuja.
According to them, science and technology, if properly explored, will become the nation’s inexhaustible oil for the future, the cornerstone of development and wealth creation and undoubtedly create jobs in an unprecedented manner for teeming youths in the country.
They enjoined the minister whom they described as a “round peg in a round hole” to use his wealth of experience to change the fortune of the ministry by engendering the needed attention from government and the undeserved perception from members of the public about the critical role science and technology play in national development. They commended the Minister for the initiative which they described as first of its kind in the annals of the ministry.
Earlier on, the Honourable Minister expressed his appreciation to the former ministers for honouring his invitation at such a short notice. He remarked that government is desirous of delving into the valued experience of the past ministers in the quest to ensure that science and technology assumes its rightful place as the key to solving national challenges especially the economy, security and the rule of law.
He solicited for the continued cooperation of the former ministers as a reservoir of knowledge since, according to him, “it is important to know about the past to be able to move forward”. He had earlier called for a minute silence in honour of former ministers who have since transited.
In attendance at the interactive session were Alhaji Abdulahi Ibrahim (SAN), General (Rtd) Sam Momah, Dr. (Mrs.) Paullen Tallen, Prof. Turner Isoun, Chief (Mrs.) Grace Ekpiwehre and the immediate past minister of the ministry Dr. Abdu Bulama.

Share this on WhatsApp
Related Topics:Dr. Abdu BulamaProf. Turner Isounscience & technology cornerstone of development
Up Next