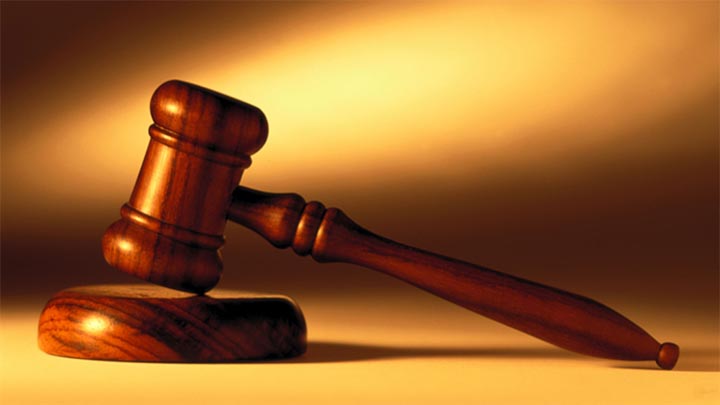 A 35-year-old man, Akinlolu Olaniyan, was on Tuesday arraigned before a Badagry Chief Magistrates’ Court in Lagos for alleged N520,000 fraud.

The defendant, whose address was not given, was docked on a two-count charge of fraud and stealing.

The Police Prosecutor, ASP Ikem Uko, told the court that Olaniyan allegedly committed the offences on June 20, 2021 at about 11.30a.m., at No 5, Road 2, Peace Estate, Zunve, Ilogbo area of Lagos.

Uko alleged that the defendant collected N520,000 from one Olanrewaju Oyebanji under the pretence of installing two units of poultry cage in his farm, which he never did.

The prosecutor said that the defendant allegedly converted the money to his personal use.

He said that the offences contravened Sections 314 and 287 of the Criminal law of Lagos State, 2015.

The Chief Magistrate, Patrick Adekomaiya, granted the defendant bail in the sum of N200,000 with two sureties in like sum.

Adekomaiya said that the sureties, who must reside within the court’s jurisdiction, should provide evidence of tax payment to the Lagos State Government.

He adjourned the case until Jan. 31, for mention.

Play suspended at Australian Open due to extreme heat