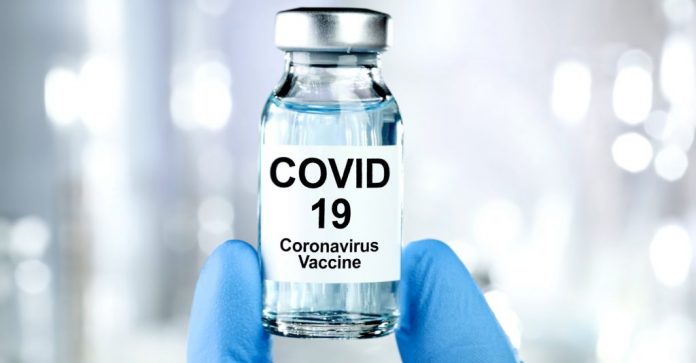 A 56-year-old man in Edo State, identified as male nurse in Auchi General Hospital was on Tuesday confirmed to have died after he has received coronavirus vaccine. The Edo Government had on Tuesday disclosed the death four persons, saying that three of the four deaths persons were unvaccinated and one partially vaccinated.

Leader of the Edo State COVID-19 Case management, Osagie Ebonmwonyi, after the daily virtual meeting of the State COVID-19 Taskforce, chaired by Governor Godwin Obaseki, Osagie had highlighted “So far a total of 363 samples were collected.

However, the Permanent Secretary of the State Ministry of Health, Dr Osamwonyi Irowa, denied that anyone has died in Edo State as a result of covid vaccination. He declared that the state had not recorded any death from the vaccination exercise as being rumoured.

Irowa, though, acknowledged the death of a front line worker who Osagie confirmed died after partial vaccination.

“We actually feel sad over the death of the health worker, just as we always feel sad each time we lose a soul.

“As a government, we want to do everything possible to protect our people and prevent people from dying.

“Most of these deaths are preventable but in the health sector coming to the hospital late is always a very serious issue,” Irowa had stated.

Edo State has been a theatre of confusion over the compulsory coronavirus vaccination imposed on citizens in the state by Governor Obaseki. The death of a front line worker in Auchi who died after being vaccinated, though, partial vaccination as the state government said, would send strong message to Governor Obaseki that vaccine is not a remedy to the coronavirus claims.