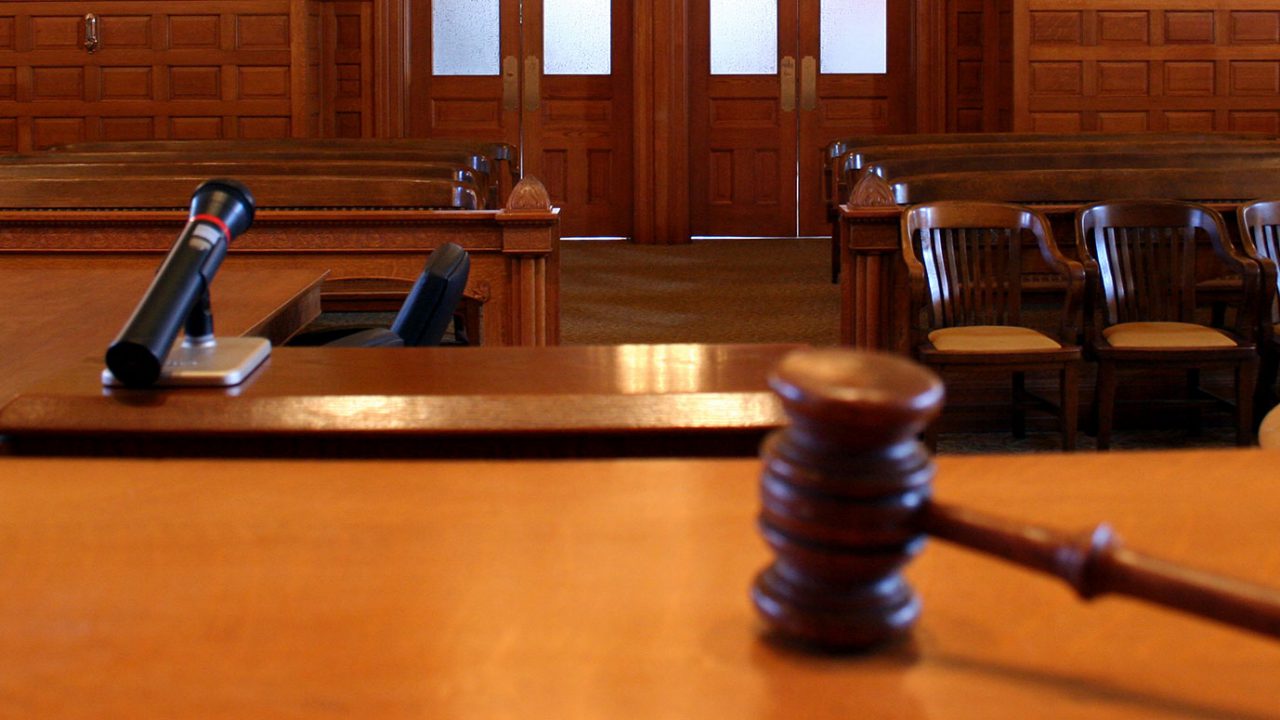 A 44-year-old truck dealer, Benjamin Omokhode, who allegedly stole a truck worth N28 million, was on Monday brought before an Ejigbo Magistrates’ Court, Lagos.

Omokhode, whose residential address was not provided, is standing trial on a two-count charge of stealing and threatening violence.

The prosecutor, ASP Benedict Aigbokhan, told the court that the defendant committed the offences in December 2021 at Abule Egba, Lagos.

He said that the defendant threatened to deal with the complainant and her family members if she continued to demand for her truck.

According to the prosecutor, the offences contravene Sections 156 and 287 of the Criminal Law of Lagos State, 2015.

The defendant denied the offences.

The Magistrate, Miss K. A. Ariyo, granted the defendant bail in the sum of N2 million with two sureties in like sum.

She also ordered that the sureties must show evidence of tax payments to the Lagos State Government and adjourned the case until Dec. 5 for mention.

Share this on WhatsApp
Related Topics:chargeMANN28mN2m bailtruck theft
Up Next