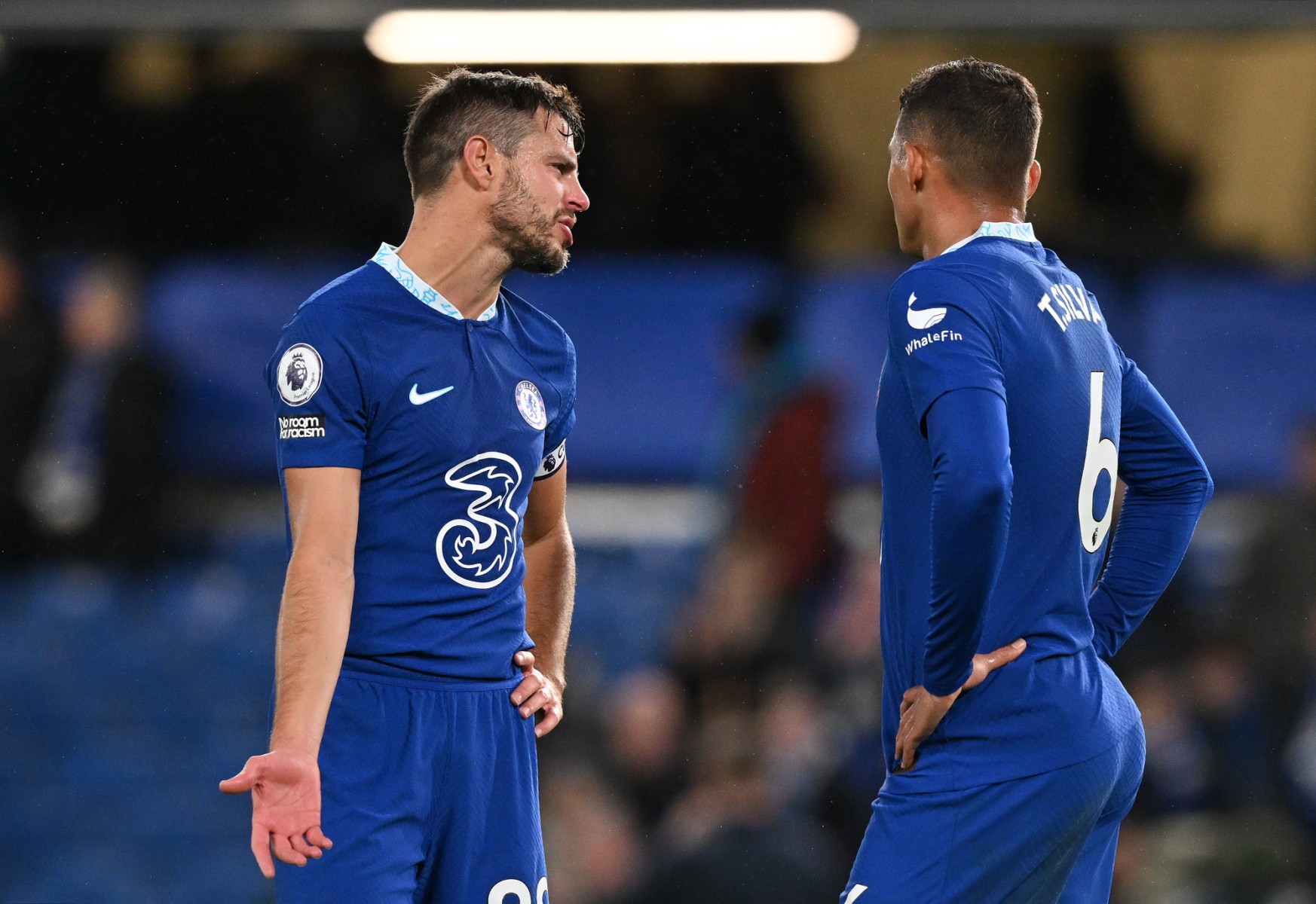 Manchester City in a week league match, outclassed Chelsea on Thursday with a 0-1 victory, to consolidate second position and reduce the points to five in trailing the English Premier League leaders, Arsenal.

Riyad Mahrez scored Manchester City’s winning goal in the 63rd minute, after coming in as a substitute in the second half.

Pep Guardiola, Man City Manager, at the end of the second half, said, “In the second half we were miles, miles better in every department. It’s a big result for us.”

Chelsea played home in the lost game. Five top players of Chelsea have been off the pitch following injuries. They include two players in the match with Man City – Raheem Sterling and Christian Pulisic; others are Ben Chilwell, Reece James and midfielder N’Golo Kante.

The home defeat by Manchester City, places Chelsea in the 10th position on the League table.

Manchester City will play home to Chelsea next Sunday in the FA Cup.