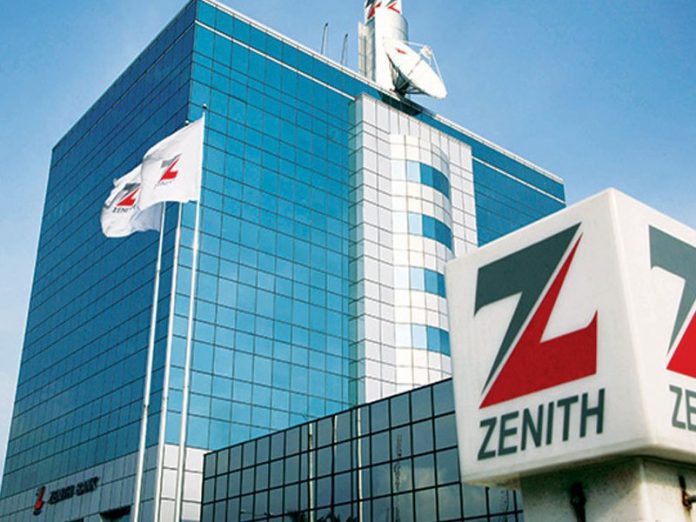 The major market indicators of Nigerian Stock Exchange (NSE) broke the jinx of N13 trillion again on Thursday as the All-share index grew by 1.91% to close at 26,843.11 basis points highest recorded yet in the month of November.

The stock market traded 624.8 million shares valued at N10.02 billion across 6,426 deals from which banks scooped the largest trades of the day.

Ekocorp Plc gained 9.79% to close as the best performing stock today having closed at N3.7 followed by Caverton Plc, which gained 9.76% to close at N2.70.