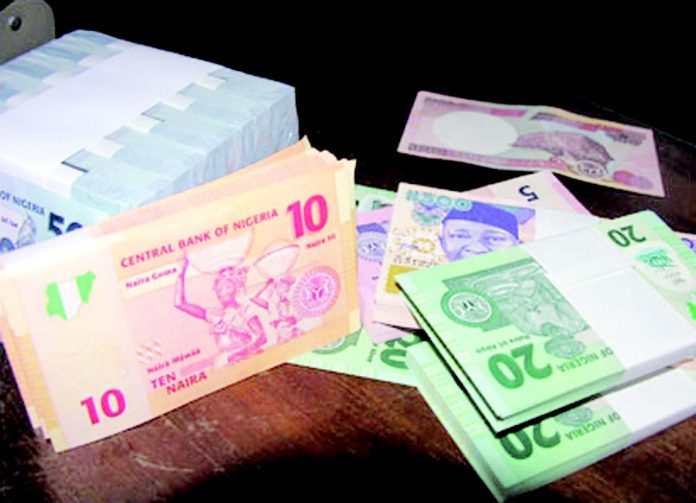 The Central Bank of Nigeria injected about $25.68bn to stabilise the nation’s currency in the foreign exchange market between January and August this year.

The $25.68bn intervention is aimed at boosting liquidity in the foreign exchange market.

The CBN usually intervenes in the foreign exchange market by injecting liquidity about three times a week.

The intervention is provided to authorised dealers in the wholesale segment of the market, as well as other sectors of the economy such as agriculture, manufacturing and Small and Medium Enterprises segment.

Customers that require foreign exchange for invisibles such as tuition fees, medical payments and Basic Travel Allowance, among others, are also allocated funds from the intervention.

An analysis of the intervention showed that the apex bank injected about $3.56bn in January while February, March and April each had $3.35bn, $3.75bn and $2.43bn respectively.

The report reads in part, “The bank continued to intervene in the foreign exchange market to further sustain improved liquidity and relative stability in the market.

“This indicated an increase of 32.5 per cent and 18.5 per cent above the levels in the preceding month and the end of the corresponding period of 2018.”

The report stated that interbank sales rose by 67.7 per cent to $0.21bn, compared with the increase of 50.3 per cent in the preceding month.

The CBN Governor, Mr Godwin Emefiele, said the management of the apex bank understood the importance of exchange rate stability for price and monetary stability as well as its ramifications for overall macroeconomic stability.

He said the CBN would continue to ensure that stability was maintained in the foreign exchange market.