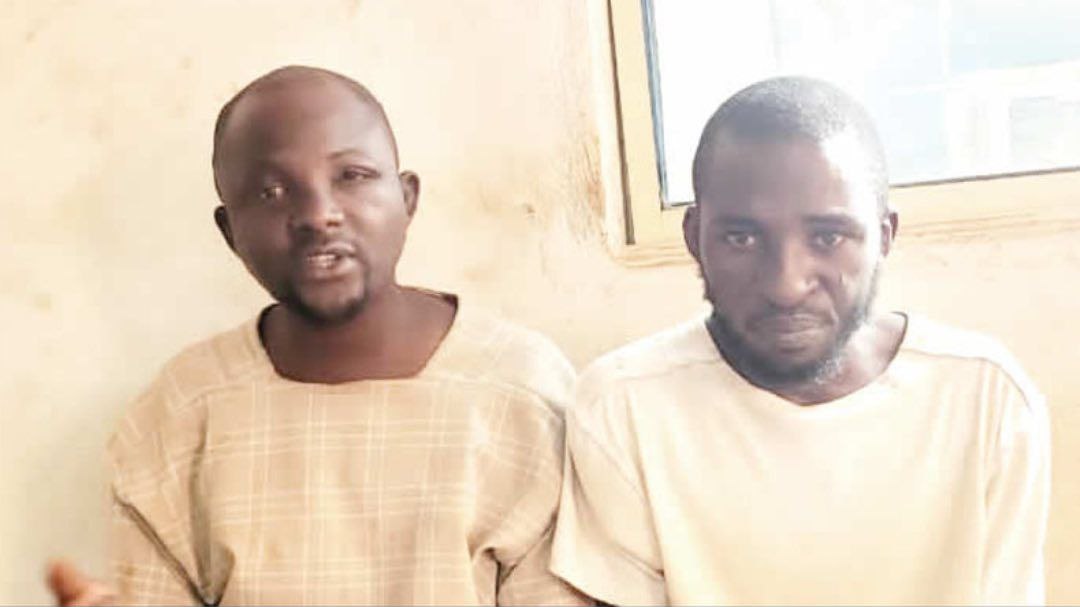 Operative of Lagos police command has arrested two members of a fraud syndicate for defrauding and raping a 23-year-old woman around Ipaja.

The suspects, identified as Rotimi Fisher, 42, and Sherif Adebayo, 32, reportedly lured the victim to an uncompleted building on Majiyagbe Street, Ipaja, where Adebayo allegedly raped her.

It was gathered that the suspects, who are both married with two children each, were arraigned at the Ejigbo Magistrate’s Court on three counts bordering on obtaining by false pretences, fraudulent conversion and sexual assault, offences punishable under sections 411, 314 (1), 287 and 136 of the Criminal Law of Lagos State 2015.

The defendants were charged before the Court and then remanded in custody following the report that they engaged the lady in sex after dispossessing her of valuables including her gold earrings worth N70,000 and cash sum of N198,000 under false pretence.