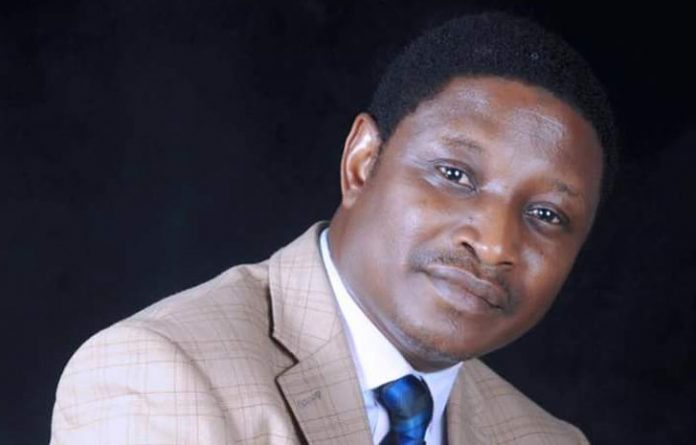 The Executive Secretary Nigeria Christian Pilgrim Commission, Rev. Yakubu Pam has said that, the media plays a critical role in national and institutional development of every country. He made this assertion today during a courtesy visit by the Publisher of the Daily Asset Newspaper Dr. Cletus Akwaya at the

The Executive Secretary said, the media should be carried along in every organization because they portray the good image of any organization, adding that his only fear is the social media because of their negative reportage.

He urged other media organizations to be different and help effect change in the country, adding that they should endeavor to research and say the truth about the information they disseminate. Rev. Yakubu Pam welcomed the Daily Asset team to the family, saying he is willing to work with them any time, especially during Pilgrimage. He said he would use the media to publicize the guidelines for Pilgrims as his tenure has zero tolerance on abscornment and he would do whatever it takes to bring it to the barest minimum.

The Publisher of the Daily Asset newspaper, Dr.Cletus Akwaya thanked the Executive Secretary for having them, He explained that they came to felicitate and congratulate the Executive Secretary on his appointment, adding that President Buhari would had made a better choice by appointing him knowing his rich pedigree. He said his appointment had brought happiness and Joy because of the integrity he holds saying he has confidence he would do a great work in the office. He further stated that the Commission had been in partnership with the newspaper prior to the arrival of the new Executive Secretary and he believed the relationship will grow stronger with his arrival. He however said, the message of change and vision Rev. Pam has brought to the Commission would be told in the Newspaper. He thanked the Executive secretary for his time and respect and also for the physical meeting with him, He prayed that the COVID 19 crisis would soon be a thing of the past and so that we return to the old normal. He prayed God to grant him wisdom and good health to carry out his duty successfully.