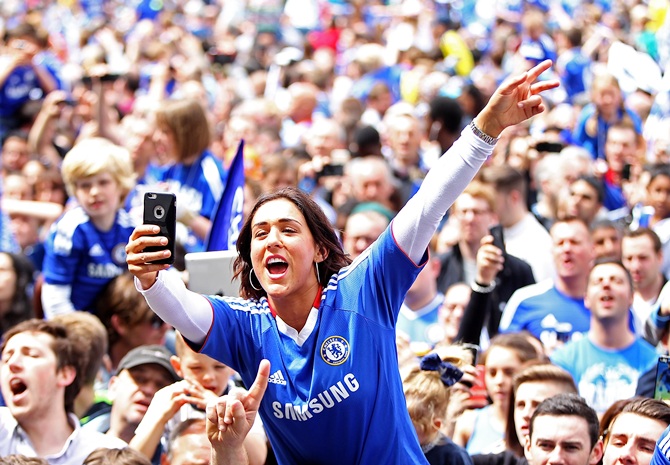 There are so many football fans all around the world. This is probably one of the reasons why so many people watch the English Premier League on weekends. It is important to note that Chelsea is one of the richest football clubs in the entire world. This is why Thomas Tuchel has been able to sign big players like Romelu Lukaku and Saul Niguez. There are also some famous people who have supported Chelsea for a very long time. For instance, former United States president Bill Clinton is said to be a Chelsea fan. He is regarded as one of the best leaders in the history of the United States of America. Chelsea boss Thomas Tuchel has also made a few trips to the United States of America. The German tactician is regarded as one of the most respected coaches in the world. He has been in sensational form since he was appointed by Marina Granovskaia in January. The former PSG coach has already won two major trophies for Chelsea this year.