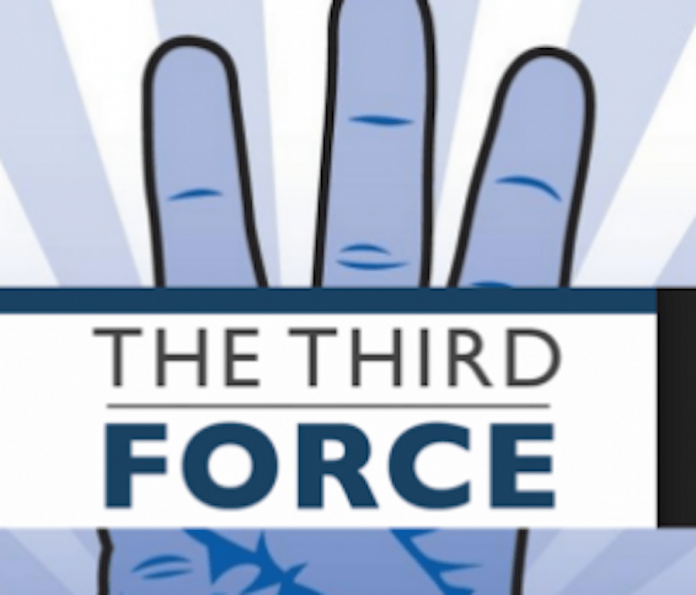 In the negotiation for a stronger political forte to confront the ruling All Progressives Congress (APC) and the Peoples Democratic Party (PDP) in the 2023 general elections, seven political parties have aligned to form a mega party that will constitute a Third Force against the dominant two parties.

The group in a communique on Monday, disclosed that after 15 months of negotiations, they have reached agreements among the Allied Political Parties and the National Consultative Front. The alliance includes six parties aligning with the Labour Party to sponsor a joint presidential candidate in the 2023 elections.

Ms Bello Bilikis said that the formal endorsement of the Labour Party by the Third Force’ Movement arose from recent meetings and activities of separate political commissions of the NLC and the TUC with their allies like the Femi Falana-led The Political Alternative Movement (TPAM) and Civil Society, towards repositioning the Labour Party as an “alternative platform for rescuing Nigeria ahead of the 2023 general elections.”

She also said that Prof Attahiru Jega of the Peoples Redemption Party (PRP), Professor Pat Utomi of the Labour Party, and Senator Saidu Dansadau of the National Rescue Movement, are also participating in the arrangement and have been instructed to build a Mega Electoral Alliance and also adopt a single line of candidates among the seven allied parties involved in the Third Force’ alliance talks.

The communique read: “With the novel synergy between the Labour Party and the NCFront, the convening platform of the 3rd Force Movement, which is also today the largest political mass movement in the country, Nigerians can be rest assured that the glorious future we all desire for our dear country, is now achievable by 2023, especially with the brewing implosion hovering over the ruling cartel of APC and PDP, which will soon burst into unpreventable disintegration after their party primaries.

“To this end, an inclusive Consensus Technical Committee to screen presidential candidates and other candidates of ‘3rd Force’ allied Parties towards the adoption of a single line of candidates across all 2023 elections, is expected to be set up next month after the conclusion of all party primaries.”