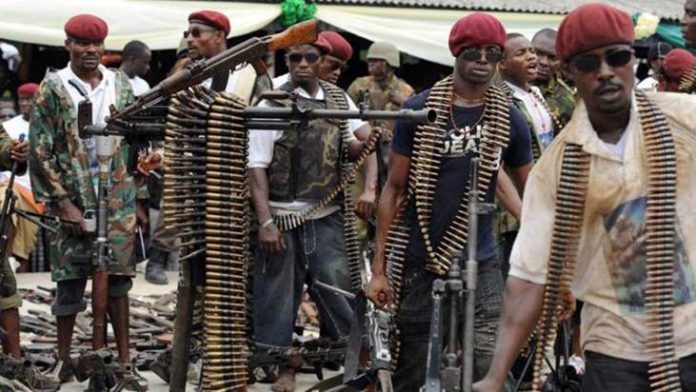 The militants stated that the killings, kidnappings and banditry all over the country were a clear sign that the Muhammadu Buhari administration had failed Nigerians and incapable of protecting Nigerians.

They accused Buhari and the presidency of selective maltreatment of leaders from the region, alleging that the federal government had not commissioned a single project in the Niger Delta in the last four years, despite providing the revenue the nation depends on.

In a statement by the NNDRF’s Director of Information, Maxwell Dan, they said the situation in the country was a serious cause for concern.

The militants condemned the police invasion of the residence of Niger Delta leader, Chief Edwin Clark, last year and the current ordeal of the ex-Chief Justice of Nigeria Justice Walter Onnoghen as part of the selective maltreatment of Niger Delta people.

“It is a common fact that Nigeria has completely derailed from the path of peace, justice and progress as proclaimed by its founding fathers.”

“As that could not pay off, they removed a Niger Delta son, Mr Mathew Seiyeifa, the most qualified Director of DSS without any due process. Not satisfied with his cruel and selective onslaught against the Niger Delta people, they plotted again and remove our son Justice Walter Onnoghen from office on frivolous allegations without following due process, neither was he given an opportunity of fair hearing.

“It is also unfortunate that after four years of this administration, there is no single viable project executed by the Federal Government in Niger Delta despite the billions of naira accrued to the government from the resources of the Niger Delta as a result of the ceasefire in the region.”

“The blood of innocent citizens is becoming alarming and it is clear that the government cannot protect the citizens, instead they continue to make unguarded statements without recourse to the safety of the people. It is a common fact the country is under siege and we cannot allow it to consume us. 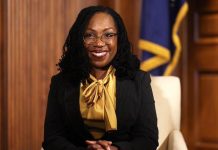 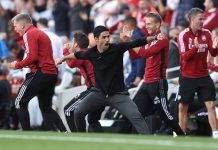