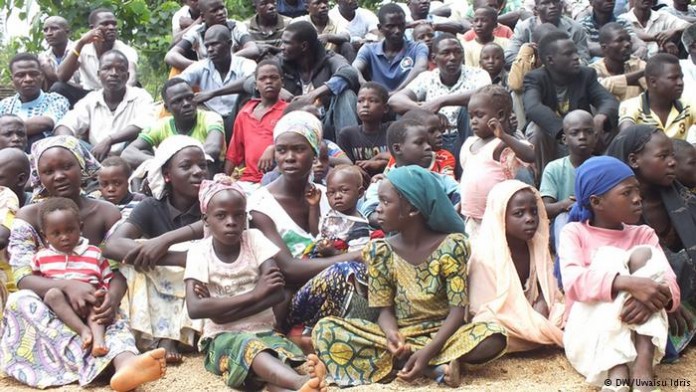 What would have turned to be one of the worst calamity in an Internally Displaced Persons (IDP) Camp, troops on Monday prevented three female suicide bomber from hitting the camp.

It was learnt that the three female Boko Haram terrorist suicide bombers attempted to attack innocent Internally Displaced Persons (IDPs) who were fetching water at a borehole located about 3 kilometres, outskirt of Monguno town along Marte road.

However, due to the alertness of the troops, they detected and gunned them down, killing both instantly.

Unfortunately, the explosive they were strapped with exploded and injured two civilians nearby.

Although the injured persons have been evacuated and are receiving medical attention at the 8 Task Force Division’s medical facility, it was learnt that the third suicide bomber that followed a different route, detonated some distance along the same road at about 7.10am.

Troops were said to have cordoned off the general area and imposed restriction of movement into Monguno to make the area safe. 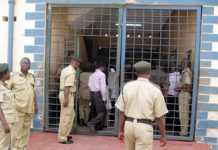