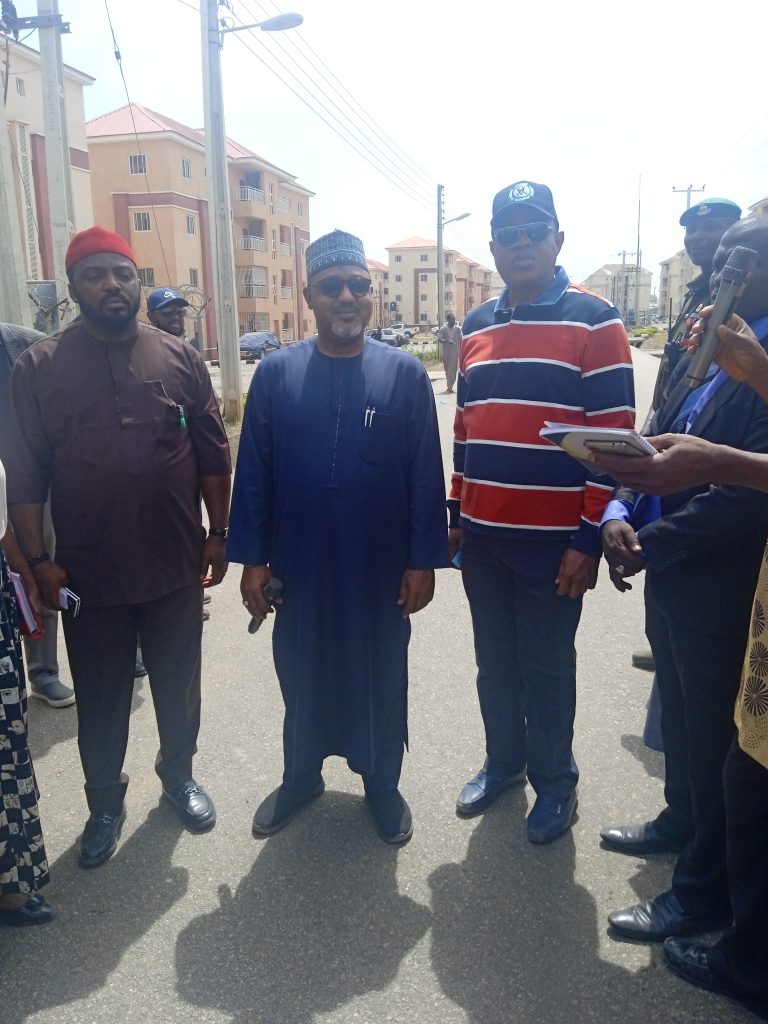 Minister of State for Works and Housing, Mr Umar El-Yakub, has commended the Management of the Federal Housing Authority (FHA) on its efforts to provide affordable housing for citizens. 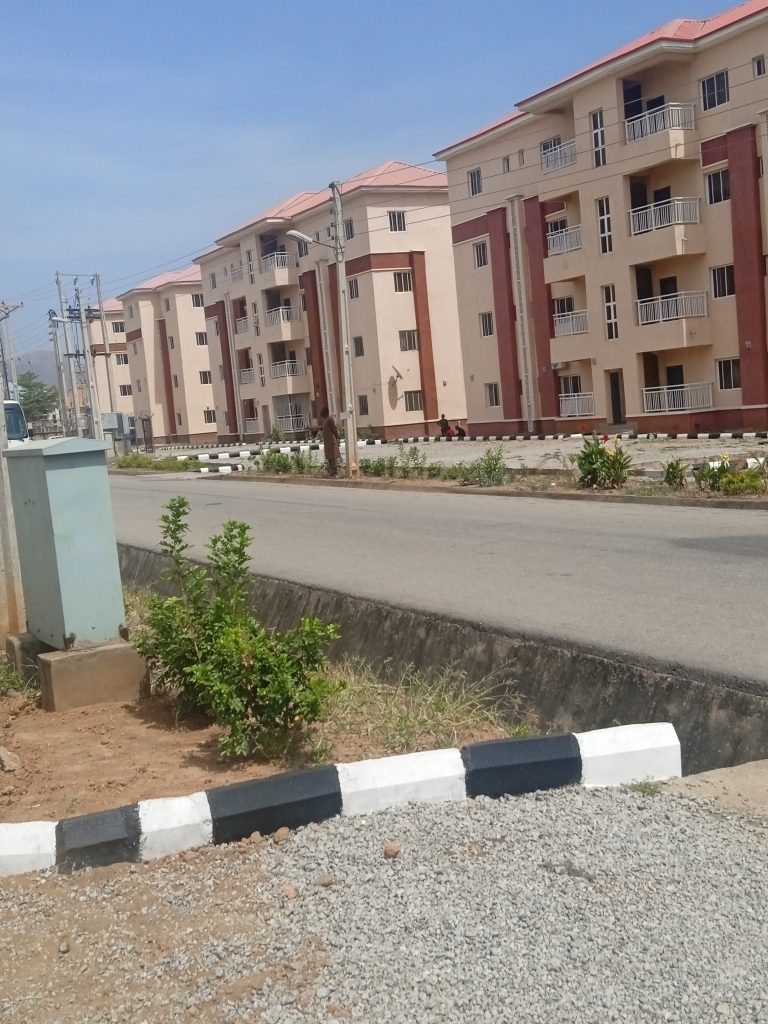 The minister gave the commendation during an inspection tour of the Zuba and Bwari Mass Housing Estates in Abuja on Tuesday.

The Zuba Mass Housing Project, which is over 90 per cent completion and soon to be commissioned, sits on 18 hectares of land and houses 748 units of three, two, one bedroom units and blocks of terrace duplexes.

“This is a mixed development community. It is indeed a community because not only do you have the houses which are in one-bedroom two-bedroom a three-bedroom flats in condominium, as well as terrace houses of three bedrooms.

“They’re having an adequate facility. I was glad to see that even the 3-bedroom terrace houses were all ensuite.

” It’s not common to have houses that are all ensuite obviously provides more conveniences for the residents and as well as when they have visitors and guests.

“These are affordable housing. So for you to have such edifices as affordable is really worth commending the authority,” El-Yakub said.

The News Agency of Nigeria reports the Bwari project was conceived as part of the Federal Government’s Economic Sustainability Plan sits on 375 hectares to be completed in phases took off in March 2022.

Commending on the Bwari project, El-Yakub said contractors had attained appreciable level of construction adding that it was another example of how infrastructure was impacting on the economy.

” This site has 72 contractors on site ranging from those doing facilities to infrastructure to services to the building itself. And each side has engaged direct jobs of about 3500 people and of course a huge number of indirect jobs.

“Therefore, this is one of those significant impacts of delivery on infrastructure, not only are you delivering the housing scheme as affordable to Nigerians but of course what goes into the project as we are delivering it.

“So, this is the Buhari Administration doing what its best known for, delivering on infrastructure for the development of Nigeria, Nigerians and for prosperity to the people,” the minister said.

Also speaking at the project visit, the Managing Director, FHA, Sen. Gbenga Ashafa, was optimistic that the first phase of project would be delivered within 48 months projected for its completion.

“We are hoping we don’t run into financial challenges because the off takers are there, this location is very close to the law school here in Bwari and is very close to other educational institutions, like jamb and rest of them,” Ashafa said.