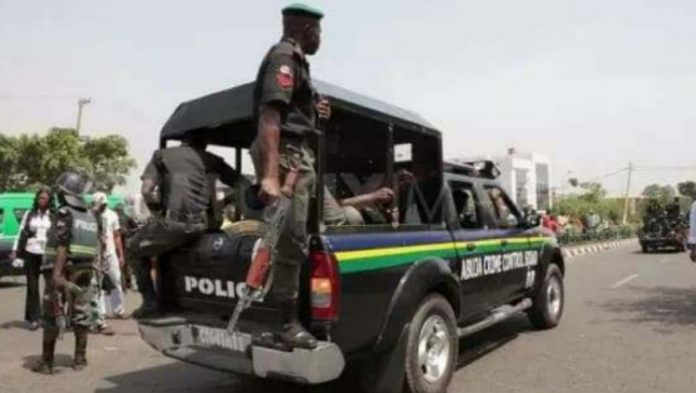 The body of a missing 3-year boy, identified as Aminu Bukar, who went missing on Jan14 in Guri Local Government area of Jigawa has been discovered by the police in the state.

The Police Public Relations (PPRO) in the state, ASP Lawan Shiisu, confirmed this in a statement he issued on Friday.

READ ALSO: Policeman arrested for assaulting lady who turned down his advances

Shiisu said the father of the deceased, Alhaji Bukar, had earlier reported to the police that his child went missing at about 4:00 pm in Dolen Zugu Village on the same date.

He said on the receipt of the report, a team of policemen swung into action and later discovered Aminu’s corpse at Tudun Mai Jambo bush, about one kilometers from the village.

The PPRO said Aminu was rushed to the hospital and certified dead by a medical doctor.

He said a police investigation concluded that there was no foul play in the boy’s death.

Shiisu added that the corpse was later released to the relatives for burial.