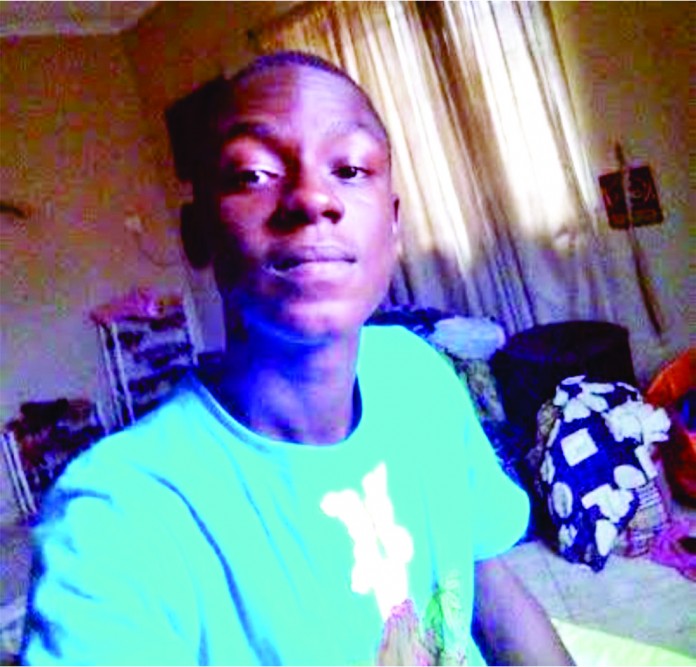 UNEASY calm laced with angst and anger best describes the feeling of Lagos residents groping with unprecedented surge in the number of sudden disappearance of children in the metropolis as no fewer than four cases of missing children are reported to the police on weekly basis.

Reports reveal that more people get missing on daily basis and has gotten to a frenzy point that the citizens are seeking for relevant government authorities to do more to end the growing mystery.

It was learnt that on Saturday 9th January, a 10-year old, Damilola Fasanya, was declared missing by the parents. Damilola, before the incident, had lived with her parents at No 5, Rafel Okonko Street, Water bus stop, Ipaja road Lagos State.

According to family members, she was sent on an errand to buy some items in a neighbourhood about 5pm on Saturday 9th January 2016. It is still a mystery that she disappeared to unknown destination and has since not been seen or found.

In another development, a 14-year old, Usenbor Osasu Michael has been reported missing since December 15, 2015. He was a student of Eben – Noble College, Pedro, Shomolu before his disappearance from home.

However, in the case of Adekanle Adedoyin, he was a student of the University of Lagos before he left home for school. He neither got to the school campus nor returned home.

A resident who spoke to National Daily anonymously said the anxiety generated in the disappearance of loved ones is more excruciating and painful than that of a kidnapped person. Basing it on the premise that the kidnapped person could either be rescued alive or paid ransom for freedom, a disappeared person might not be seen again and that makes it more painful hence the police and the Lagos state government must do more than they are doing now to check it frequency.

“Nigerian Police has tried in documenting some of these cases, they and other relevant authorities must go further to unravel the mystery behind these missing persons and more importantly help to locate their whereabouts. If we have functional CCTV cameras, most of the criminals would have been detected easily; unfortunately, that is not so as such cameras mounted are not working,” he lamented.

“The unfortunate thing, a resident alleges is that the security agencies seems not to be doing enough anytime reports of missing persons are reported at the police station. Their lackadaisical attitude and slow response to victim’s family is unpleasant and uncalled for,” a resident thundered.

Investigations also revealed that although some of the missing persons are seldom found after some days, weeks or months, in locations far away from their traditional abode, some are bastardised with all manner of charms used on them often times making it difficult for such person to articulate facts from fiction. Besides, so many others are never found. A large proportion of the missing persons comprised mostly of young people.

National Daily gathered from a police source that the force cannot actually give account for most missing persons. Some of the missing persons may have either been killed by hit and run drivers; or are victims of kidnappers and ritual killers.

It was learnt that presently, police in the state are investigating another serious case of kidnapping involving a woman who allegedly abducted a four year old Oyindamola Michael, a nursery 1 pupil who was abducted in front of the school premises.

The incessant case of child abduction has created also fear in the minds of parents and school operators in the state.

Speaking on reasons for the disappearance of underage children, Human Right Activist, Chijoke John explained that the rate at which people get missing in Nigeria especially in Lagos, coupled with issues relating to kidnapping and murders, is becoming frightening and must give be given adequate attention by individuals, parents, government and the security forces with a view to stemming its occurrence.

He urged the government to improve surveillance activities among security agencies to reduce the menace because it is not a ghost that carry out the act but by fellow human beings. He alleges that some wealthy men use some of the missing persons for ritual purposes.

When contacted, the Lagos state police spokesperson, SP Dolapo Badmos said, “We don’t have such increase in child missing . But just as we will do about any other crime, we will prevent such occurrenc 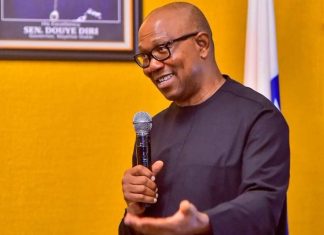