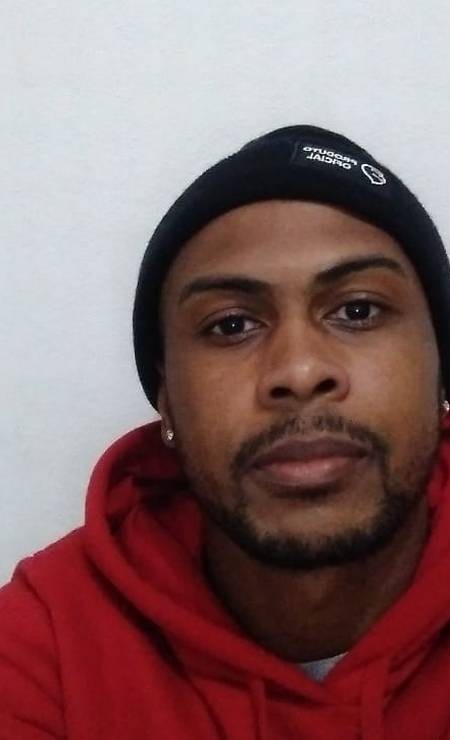 It was a moment of madness for William Ribeiro, a footballer for lower-league Brazilian side Sao Paulo RS when he intentionally kicked a referee in the neck during a match.

Now, the report reaching National Daily claims that Ribeiro has been charged with an attempted murder.

The match official Rodrigo Crivellaro had given a free-kick against Sao Paulo RS in the game against Guarani on Monday which prompted Ribeiro to react viciously by kicking out at the referee in the neck.

Thereafter, the game was abandoned early in the second half due to Ribeiro’s brutal attack on Crivellaro which left him unconscious.

Crivellaro was taken away in an ambulance, while Ribeiro was escorted out of the stadium by police.

Meanwhile, Sao Paulo RS club president Delvid Goulart confirmed that the player’s contract has been terminated as a result.

A statement from Goulart read: ‘Unfortunate, regrettable and above all revolting.

‘On the exact day when all the red-green family gathered to celebrate the 113th anniversary of Sao Paulo RS, our club faced one of the saddest episodes of its history, a fateful scene that shocked all people who love not only Gaucho football but all those who just love the sport in general.

‘Rest assured, we are sorry and deeply ashamed. We send all the apologies in the world to the injured referee and his family as well as apologising to the public in general for the lamentable scene seen today.

‘The contract of the offending player is terminated. Furthermore, all possible legal measures in relation to the incident will be taken.’

Thankfully, Crivellaro was discharged from hospital on Tuesday.