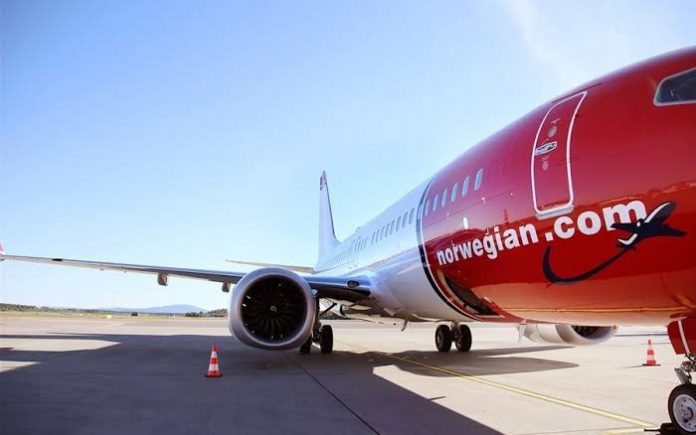 Days after the ill-fated Ethiopian Airlines flight 302 crash in Addis Ababa, Norwegian Air is demanding compensation for the grounding of its 737 Max 8 jets.

The demand is coming after authorities in China, Singapore, Malaysia, and many EU countries have all grounded Boeing’s improved 737 jets.

Norwegian Air currently has eighteen Boeing 737 Max 8 jets in its fleet, all of which fly the trans-Atlantic routes; that is between Europe and the United States of America. However, following Sunday’s tragic accident, all the jets were grounded following the tragic accident.

But the airline’s Chief Executive Officer, Mr. Bjørn Kjos, said the company will not bear the costs that will accrue from the jets being grounded.

“It is quite obvious we will not take the cost related to the new aircraft that we have to park temporarily. We will send this bill to those who produce this aircraft,” he said.

Already, there are concerns about the safety of the improved 737 model, after two of the jets fell from the sky barely five months apart. Following the latest crash, the Black box has been recovered and sent to Europe for analysis. In the meantime, however, the cause of the crash remains unknown.

A difficult time for Boeing – This is a trying time for the management of Boeing, whose share price crashed to record low following the air mishap. The company lost $24 billion in market capitalisation in two days. No doubt, the company will be shaken even more financially, seeing as many law suits loom.

In the meantime, this could give Elon Musk’s SpaceX an upper hand in its growing competition Boeing; Boeing is currently losing NASA contracts to SpaceX.

Meanwhile, despite the recent developments, Nigeria’s Air Peace said in a statement, today, that it is sticking with its partnership with Boeing. According to the Nigerian airline, it is still still monitoring the situation.

Nigeria makes its position clear on the matter – Nigeria’s Aviation Minister, Hadi Sirika, sent out a tweet, yesterday, to clear the air about Nigeria’s position. According to the Minister, there is no Boeing 737 Max 8 jet in Nigeria operated by any airline. As such, there is no need for the public to panic. 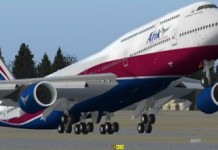 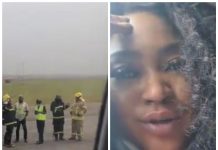