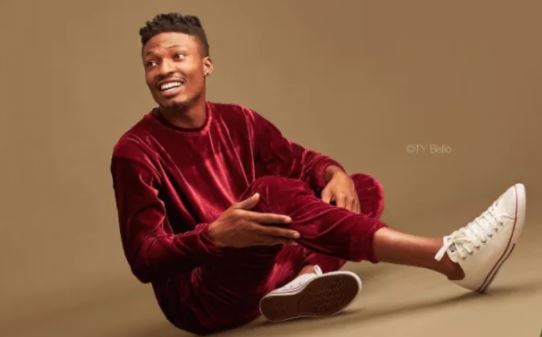 Winner of Big Brother Naija (BBN), Efe Ejeba has disclosed that shoes were the most expensive thing he got from his prize money of N25 million.

The singer who told Soundcity Africa’s One on One with Moet, that he has the habit of buying shoes, said he sees shoes and just selects and buy.

He said: “If I tell you now you’ll be surprised, it’s my shoes… not this one I’m wearing. I have a guy, when he picks shoes and sends to me via WhatsApp, I order and buy them.”

Continuing, he said, “I love shoes a lot. In fact, I have more shoes than clothes,” adding that, “After winning BBN, I ordered for a lot of shoes from a friend via WhatsApp and that should be the most expensive thing I bought since winning 25million!”

Meanwhile, the singer who has released three singles since winning the reality show is currently making music with fellow housemates, Bally and Bisola.